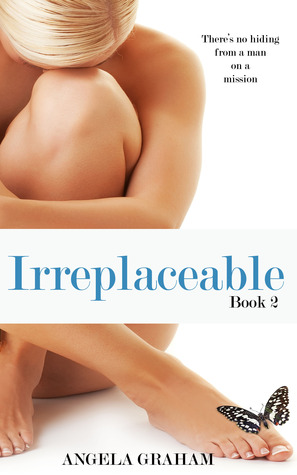 Cassandra Clarke had known better than to trust her all to a man like Logan West. She’d thought he was different—a better man than he’d portrayed to others. A man worth risking it all for.
But she was wrong, and would never make that mistake again.

Far off in the distance, the trees surrounding him stood miles away, yet his searing gaze was concentrated on me, searching my soul for answers I couldn’t give.

And this we continue with the story of Cassandra and Logan, picking up right where we left off. Whereas I felt the first book moved a tad slower at some points, Irreplaceable grabs you from the first page! I am so invested in these characters, wanting to know more of Logan’s secrets, and feeling the angst right along with Cassandra. Angela Graham has a way with writing that grabs your soul and allows you to love along with them. I felt every pang in my heart, cried every tear that was shed, and rejoiced when things began to look up.

“Look, I’m not saying give him a chance romantically, Cassandra. Just maybe…I don’t know, try being nice, or at least civil. What happened to my sweet best friend who never had a mean bone in her body?”  With my eyes trained on the television, I answered, “He broke her.”

So to recap a little, Cassandra and Logan were finally on the same page. They were at a New Year’s party and had both, unbeknownst to each other, decided that tonight was the night to let go of all their fears and make a go of it. As they go to leave, as luck would have it, in walks his wicked ex Natasha. Like men with baggage usually do, Logan lets her get in his head, reassuring him that he would always be a man whore. Logan’s demeanor immediately changes, taking what Natasha said to heart, and decided he might as well live up to what everyone thought of him. Making Cassandra feel worthless, she drives off distraught, and is involved in a serious car accident. This now brings us up to speed from Inevitable.

The pain in my chest was gut-wrenching and tears pooled in my eyes, but the thought of giving in was more terrifying.

Be forewarned; the angst is THICK in this book. In my opinion though, it makes the story all the more delicious. I love my stories with a healthy dose of angst. For love to triumph, it must have obstacles. How else will you know that you can withstand the tests of time if not for trials.  I found myself holding my breath with each turn of the page to see what Logan would do next. Because this is a man who fights for what he wants. And what he wants is Cassandra. In her he sees his future, he sees his salvation, he sees his home.

I knew he felt it – the hope that I held onto that one day I could forgive him, that there might still be a possibility for us to share a love so powerful it could erase my pain, insecurities, and distrust; a love that could wipe away the past. But for now it wasn’t there. A shred of hope was all I had to give.

Cassandra doesn’t make this journey easy for us. I understand why she makes the decisions she does, and cannot say I would do any differently were I in the same situation. But whew, it makes for a hard read. Angela writes this heartbreaking journey with a realism that I love.  There is so much truth and honesty in their words, and their thought process is spot on. There aren’t any extravagant situations or obstacles too insurmountable to overcome. Life happens and they learn to navigate the best they can, simply surviving some days.

This wasn’t love. Love shouldn’t be this hard…this painful.

You won’t come away from this journey unscathed. I left with the hope of happily ever afters and everlasting love. We leave this book in a MUCH better place than the last. I won’t say that we are left with a cliffhanger, but there is definitely intrigue. There is more story to come, but I have faith that this couple can face anything and come out on the other end stronger. A 5 star read for me! Cannot wait for the next installment!

“Tell me you’re mine. Tell me you trust me again and that you’ll still be in my arms when the sun comes up. No regrets, Cassandra. I won’t take you until you’re mine.” His? Didn’t he already see it? Or was I that good at hiding how I felt? “I’ve been yours for longer that I’ve been able to admit.” 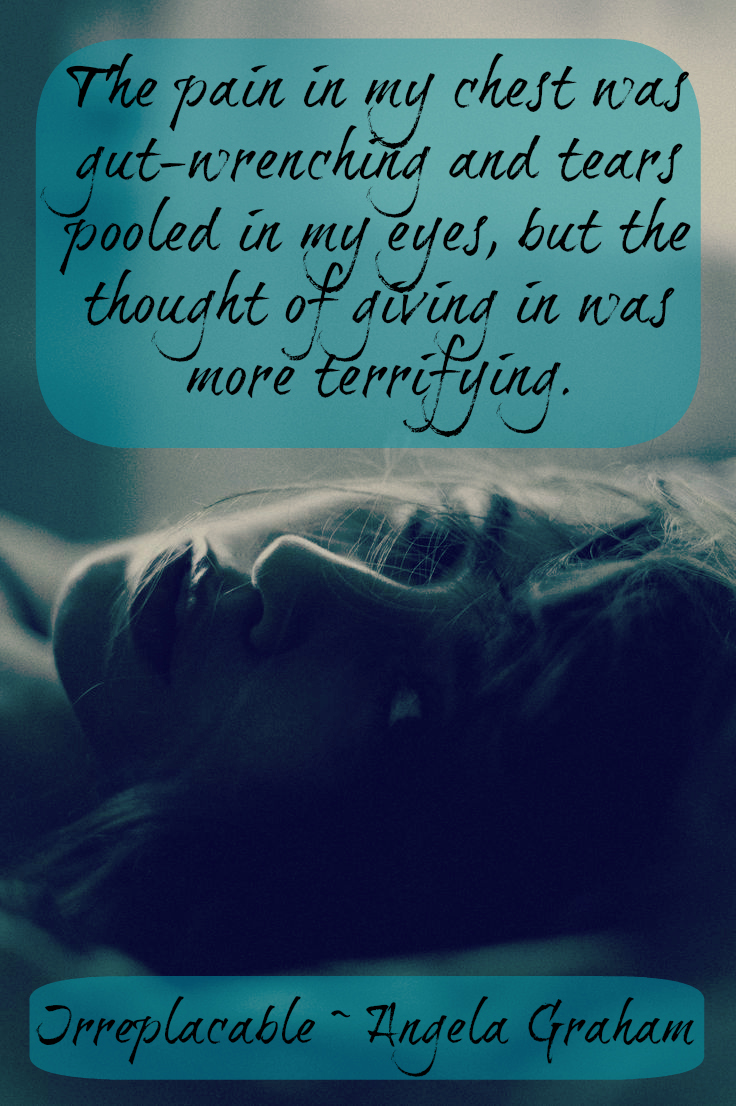 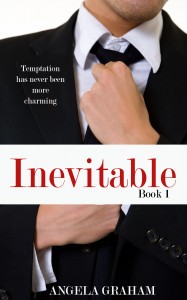 Cassandra knows it’s wrong and that she’s heading for another heartbreak.
Logan will never be able to give her what she wants…love. 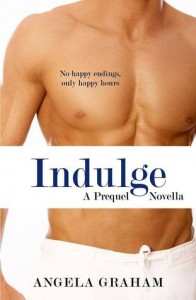 This can be read as the first in the Harmony series or anytime during the series. It is not a mandatory read to enjoy the series, simply a companion read. This novella is Logan’s story of how he ended up living in Harmony and right next door to the woman that would forever change his life. 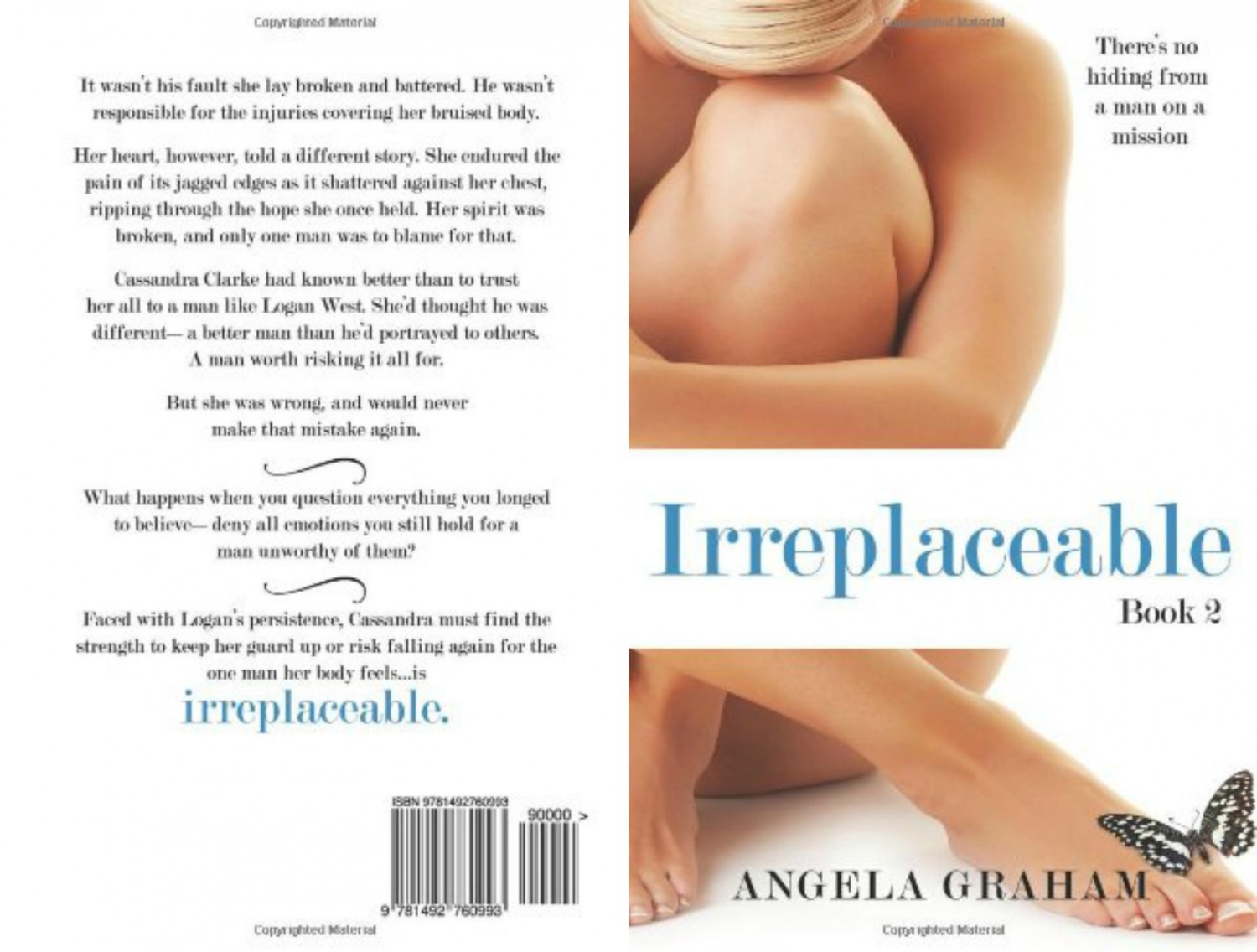