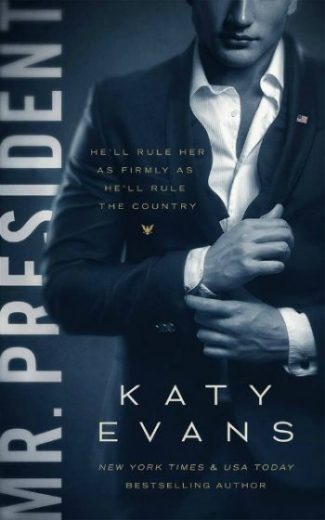 He's won the hearts of millions. But is he willing to lose his?

I met the president’s son when we were both young. Matthew Hamilton was handsome, polished, and intelligent. I’d never met a guy like him.

He promised me that he’d never run for president. I promised that if he did, I’d be by his side.

Three terms later, an invitation to join Matthew Hamilton’s campaign is the most exhilarating opportunity I’ve ever experienced. I'm determined to make a difference; he is determined to win.

Focused on his goal, Matt is steadfast, ruthless, and disarming. All eyes are on him and his popularity is surging. But soon, the next possible president of the United States is possessing me in more ways than one—and despite the risks, I'm helpless to resist.

We're stealing touches, stealing moments, and stealing away at night. But our chemical connection is quickly becoming dangerously combustive, putting not only my heart, but Matt's chance at the presidency on the line.

Winning will take everything. Walking away will be the hardest thing of all. 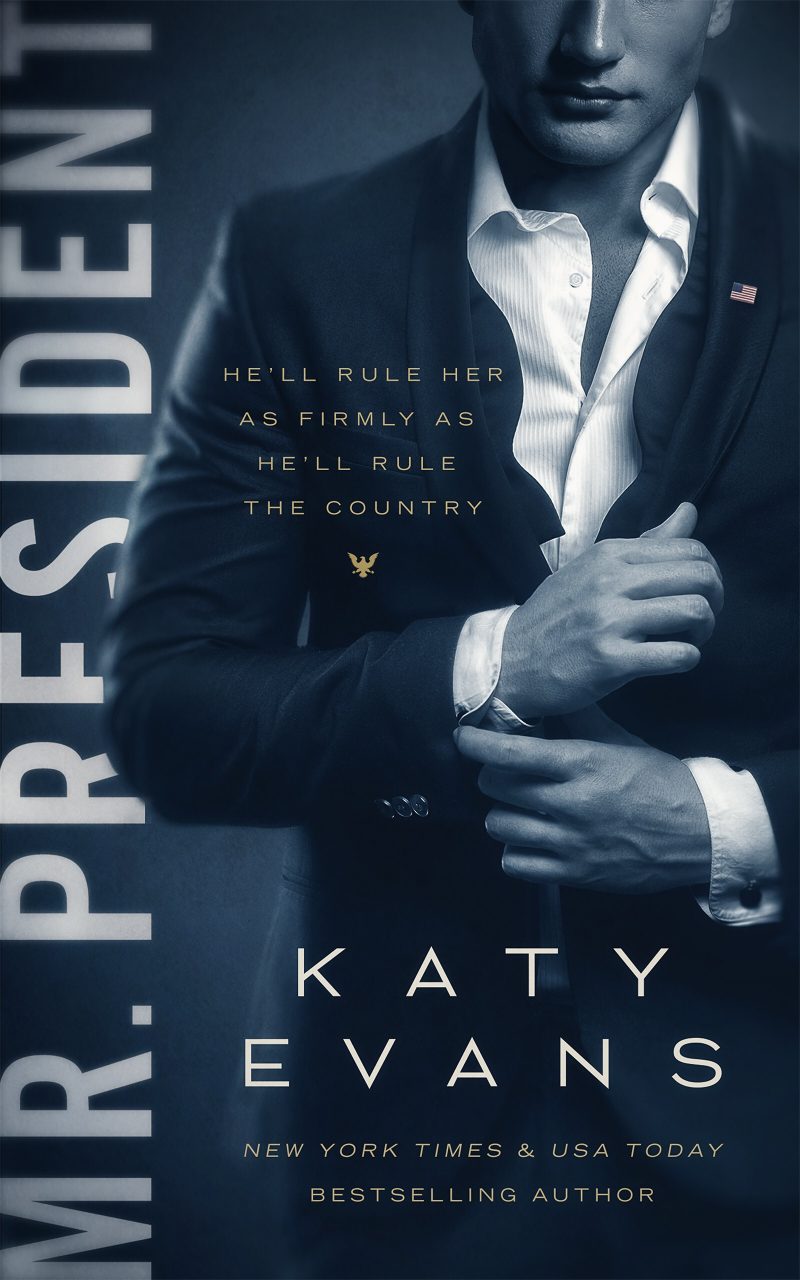 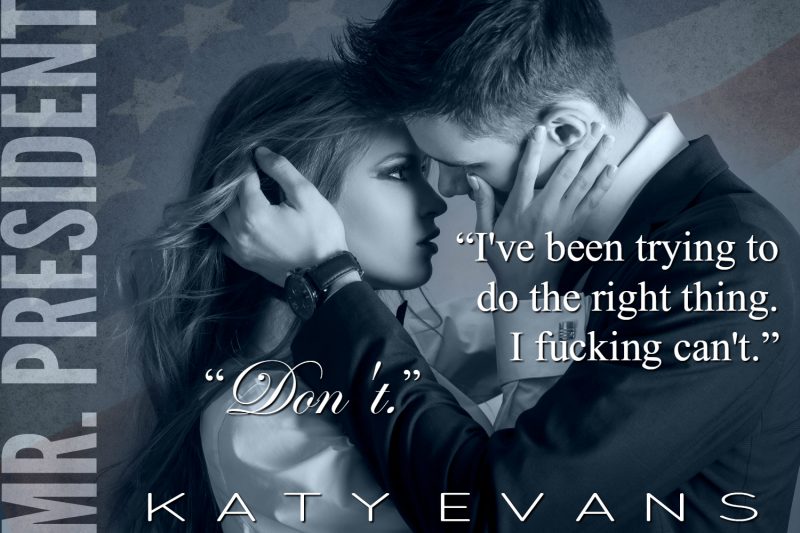 Agh!!! This book. It drove me crazy with anticipation, and as much as my heart soared for their stolen moments, it broke that much more with each page bringing me to the inevitable conclusion. I don’t think I’ve ever enjoyed a political romance as much as this story. I loved that Matt and Charlotte has history. Not a sexual one, but more of a personal, bone deep connection that time and distance couldn’t begin to damper. I loved how smart and focused they were; about this country and about each other. Matt Hamilton is the epitome of what this country needs; if only he were real…

From their first meeting, him a young man of 23 and still in college, and she a pre-teen of 11, there was an innocence and fondness between them. Their brief meeting was full of respect and awe, and a budding glimpse of something spectacular to come many years in the future. It was then that this story caught me; hook, line and sinker. When they meet again as adults, him running for president and she working for a non-profit then his campaign, what was merely embers before had now turned into full blown fireworks. From seemingly misplaced touches to smoldering glances to stolen kisses, Matt and Charlotte burned up the pages of this book without even trying. My heart yearned for them to find a way, and with each page I turned, my needing this got more and more desperate.

I’ll go ahead and warn you; their story doesn’t end with this book. That being said, knowing what you know about them and the position they are in, it’s a cliffhanger that was 300 pages in the making and definitely one you can survive until January when we get their conclusion. Though my heart is hurting, it isn’t broken. The embers are burning in the rubble, but the fire has yet to be completely put out. The connection between Matt and Charlotte transcends time and space. And I know that even if they don’t end up together as I hope, the love between then will never die. And for now, I will just have to live with that knowledge… 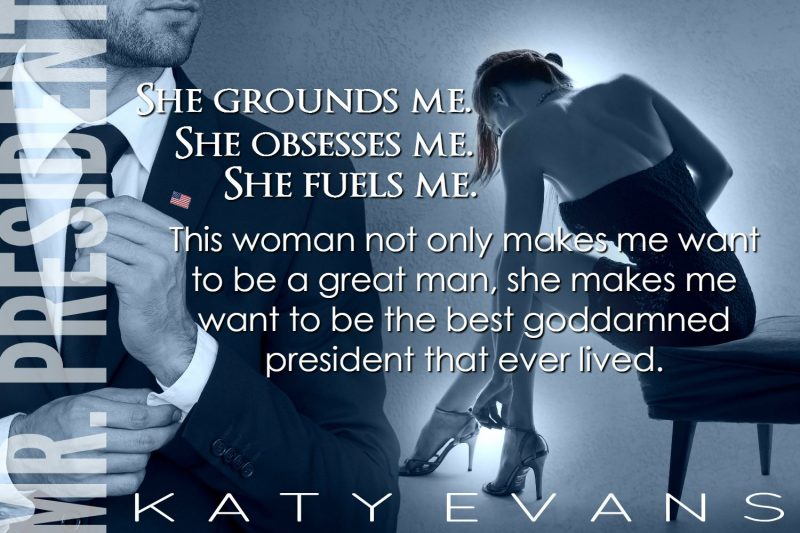 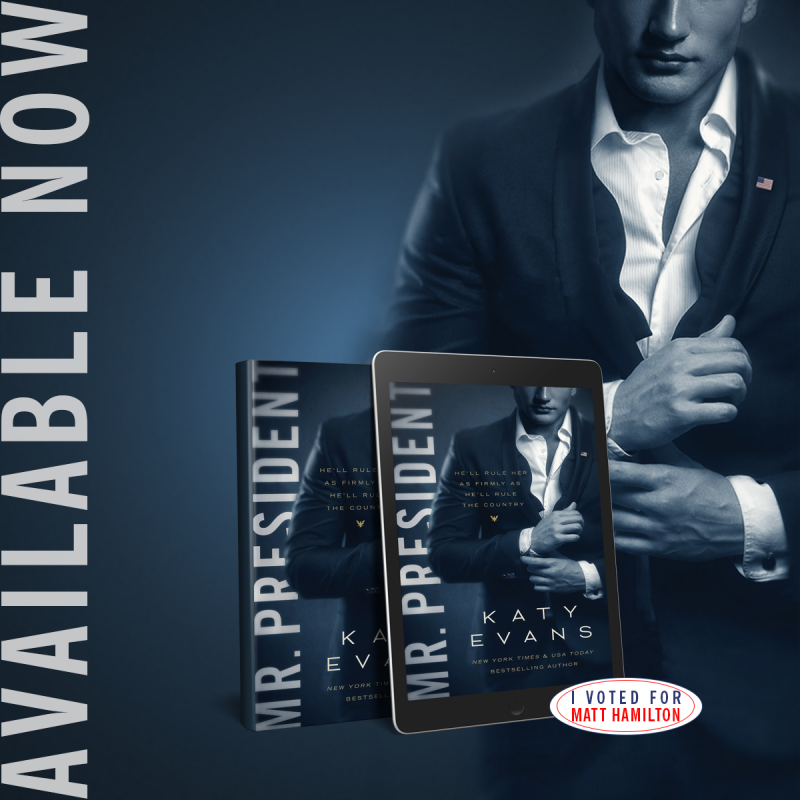