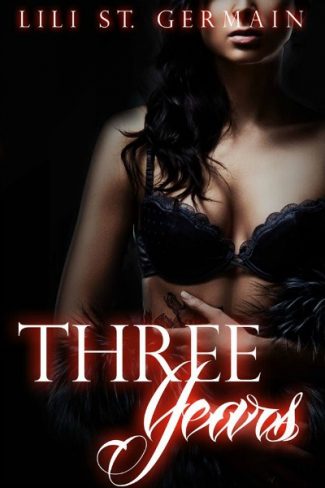 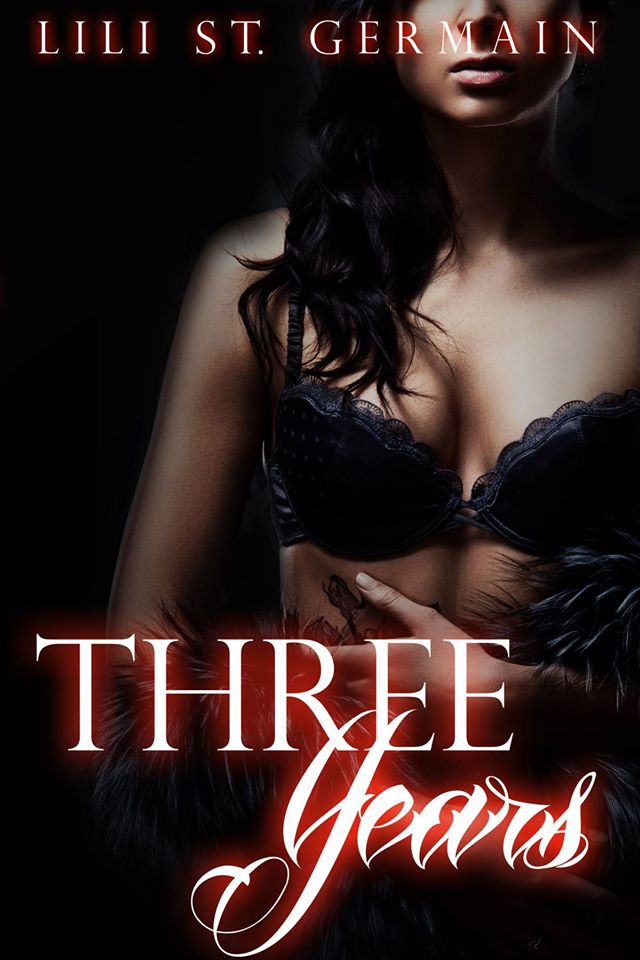 “I’ve got a surprise for you today,” Dornan says throatily, his mouth quirked into a dark smile, a smile that feeds off my suffering. A smile marked with my blood, his full lips coated in a red sheen.

Surprises are bad. I don’t like his surprises. They always hurt me, make me bleed. I don’t even know if I’ve got any blood left in me to bleed for him.

I cry softly as I remember the last words he spoke to me, in his office before he pressed the rag to my face and held it there until the noxious fumes in the material stole my consciousness.

**UNEDITED AND SUBJECT TO CHANGE** 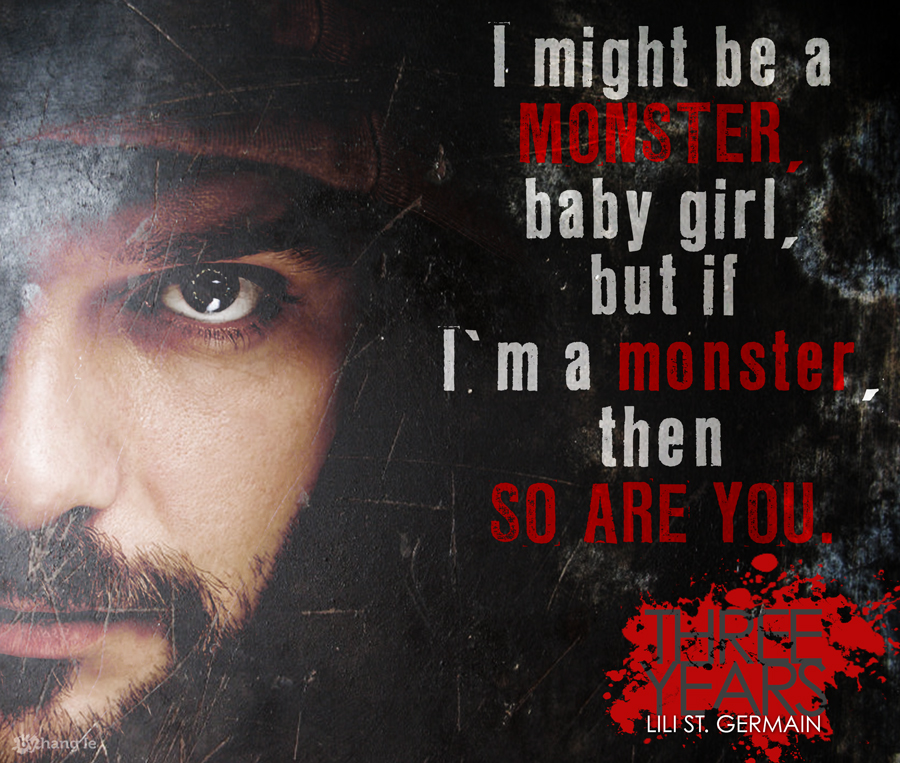 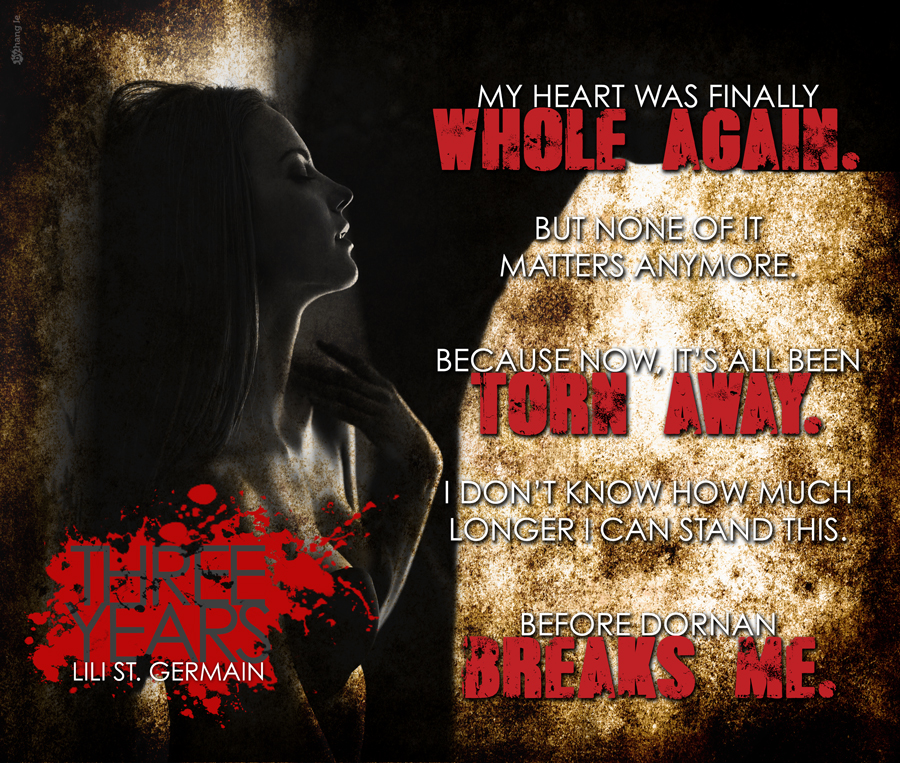 Let me tell you folks; if you thought Lili had taken you to the pits of Hell before, you haven’t even begun the descent! Not even hearing Juliette’s back story could have prepared me for the despair I felt while reading this book. My emotions were all over the place, and I wanted to simultaneously read faster and slower. Faster because I HAD to know what would happen, but slower because I never wanted it to end. It continues to amaze me the depth that Lili can pull from characters and scenes in so few pages. Her books are those that there’s no need to re-read previous books when the new one comes out; from page one you are instantly thrust back into her world as if no time has lapsed. This is the true testament of a phenomenal writer, and Lili possess talent in spades.

“How could you watch me come into this world, and then take my world away from me?”

The newest installment in the Gypsy Brothers saga is nothing short of heart-stopping. At times I felt as if I couldn’t breathe. The heavier the content the more I fall in love. The angst was kicked up a notch and I wouldn’t have it any other way. One of the most surprising turn of events in this story, however, came from the devil himself, Dornan. Though small, there’s a glimpse of his heart that was completely unexpected. I cannot wait to see it explored more in the next book. I have a strong suspicion that nothing is as it seems. As usual, Lili leaves us reeling and full of questions, but this girl doesn’t mind writhing on the floor until the next one! 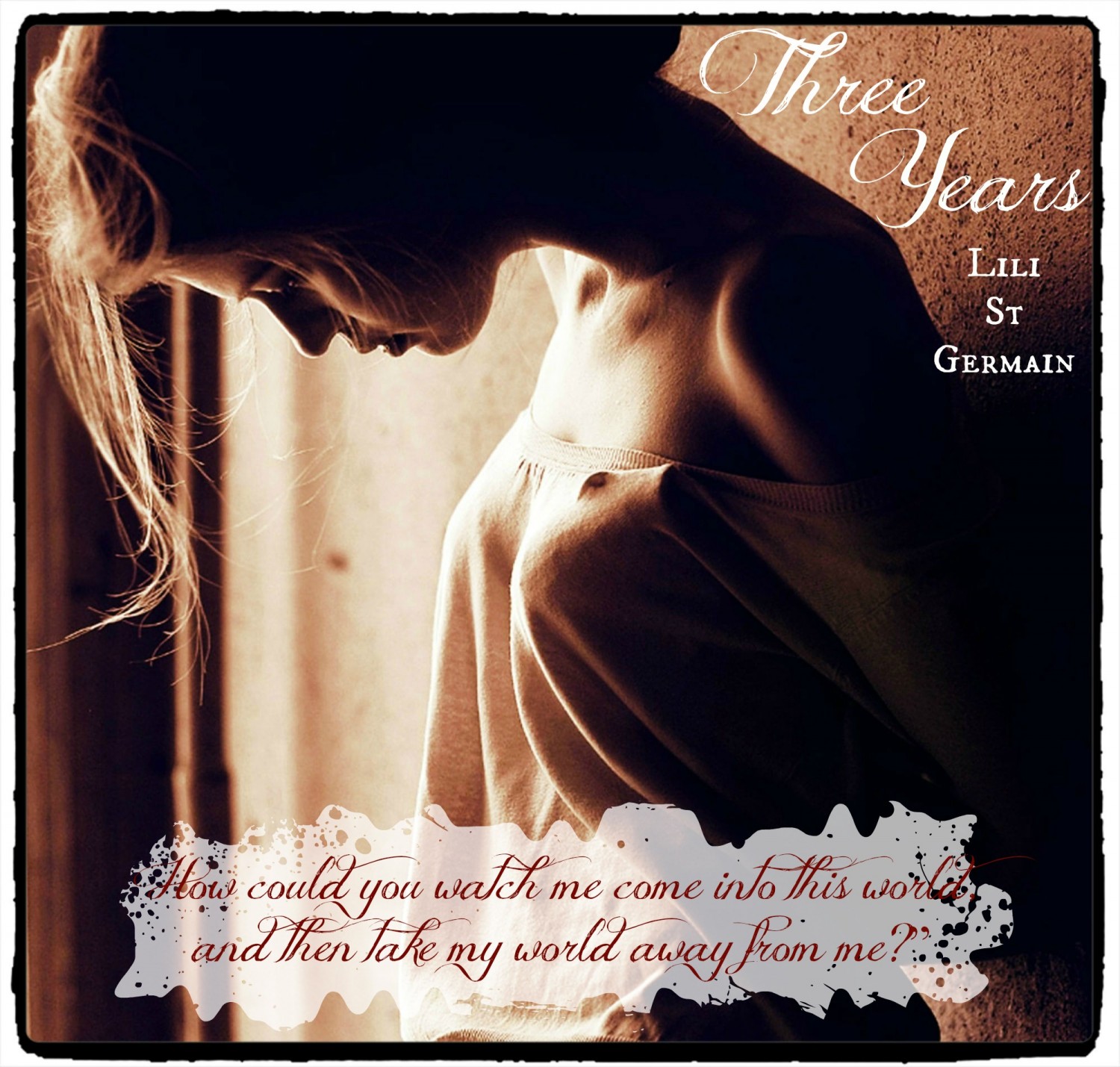 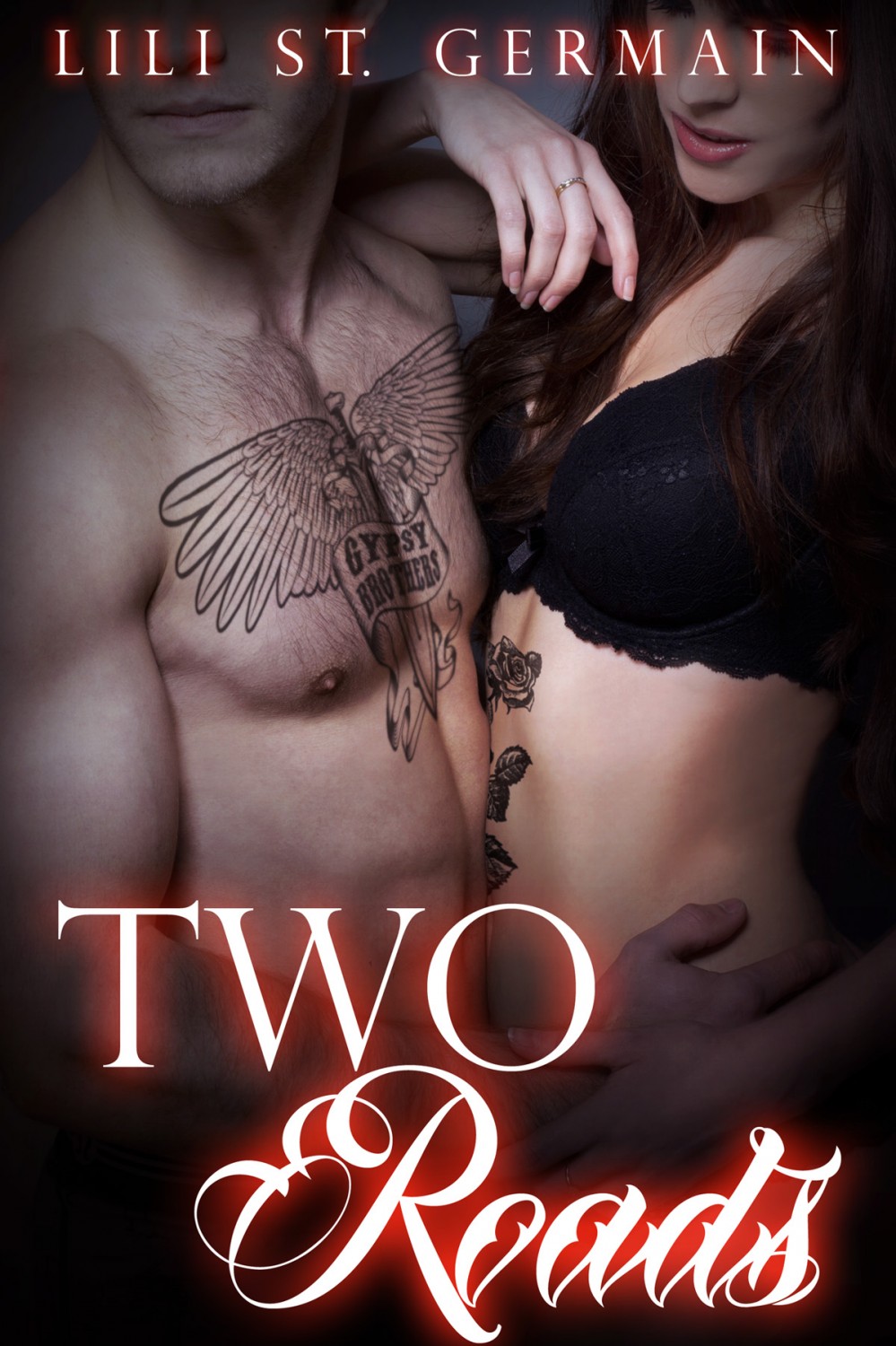 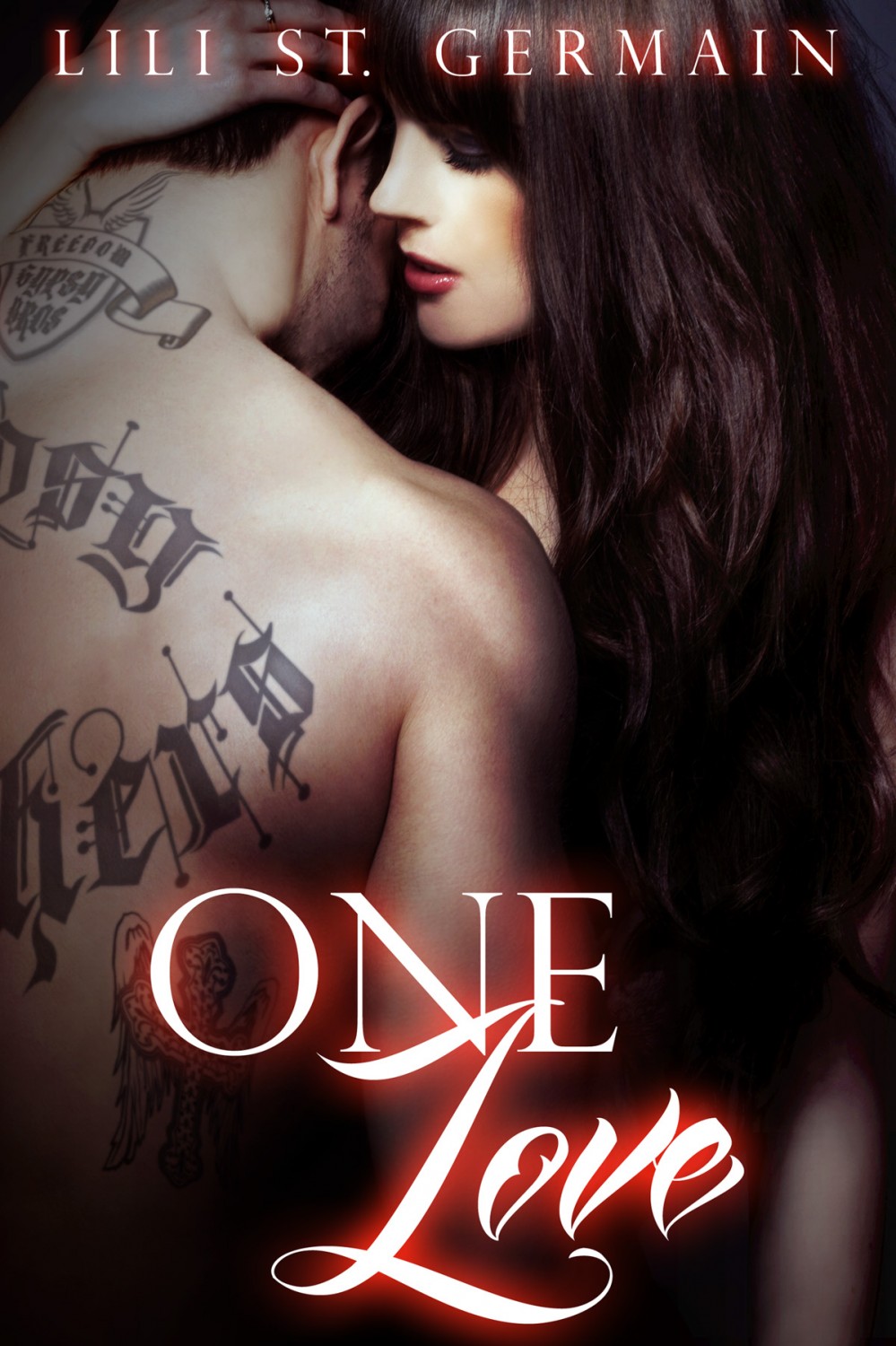 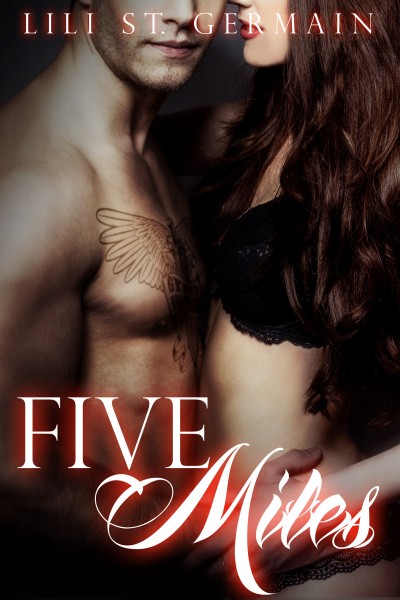 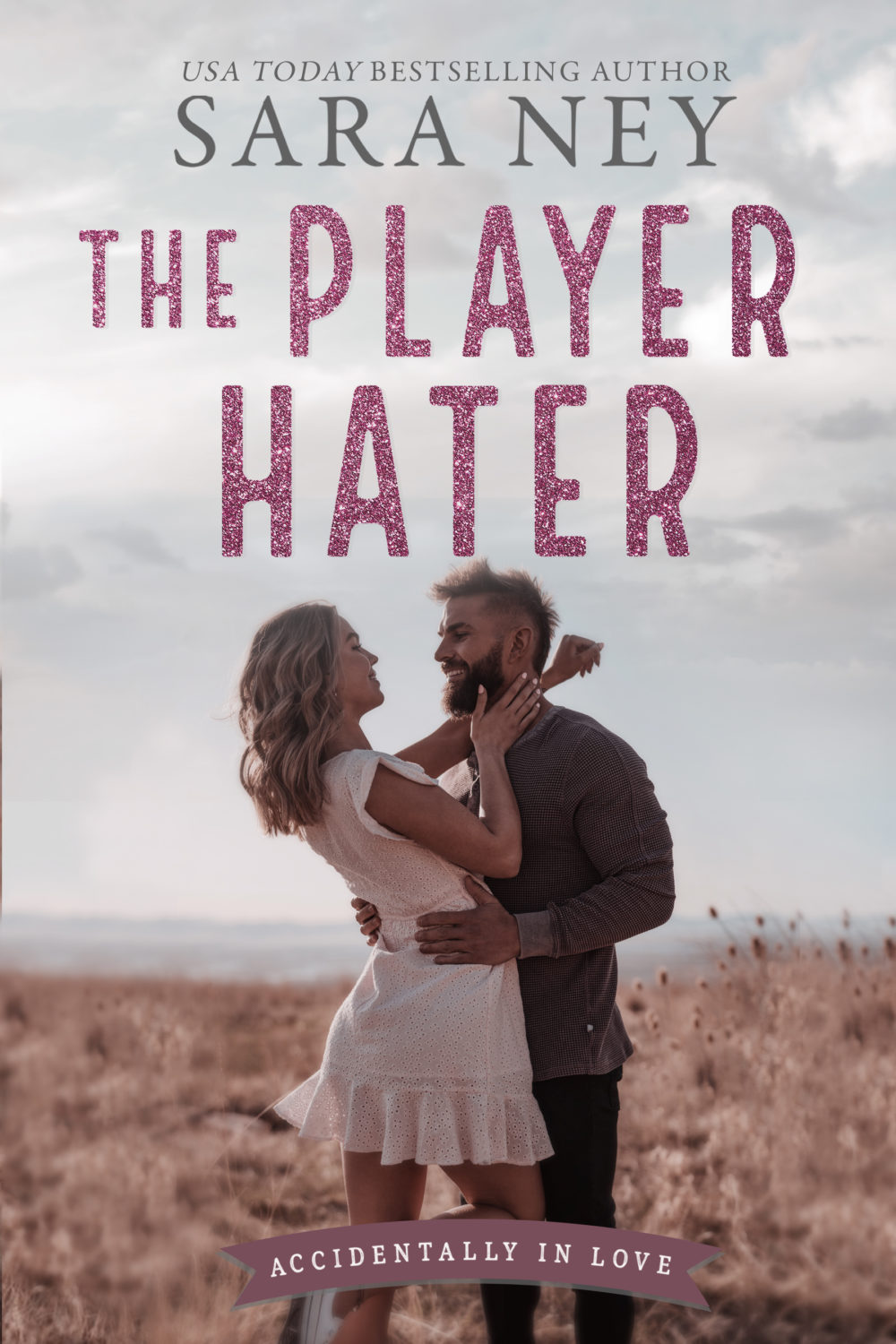