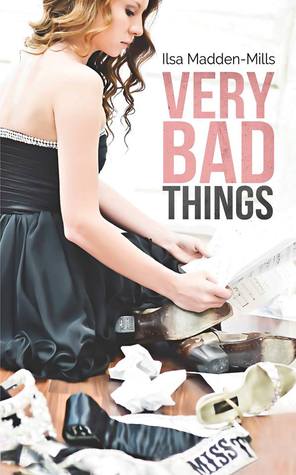 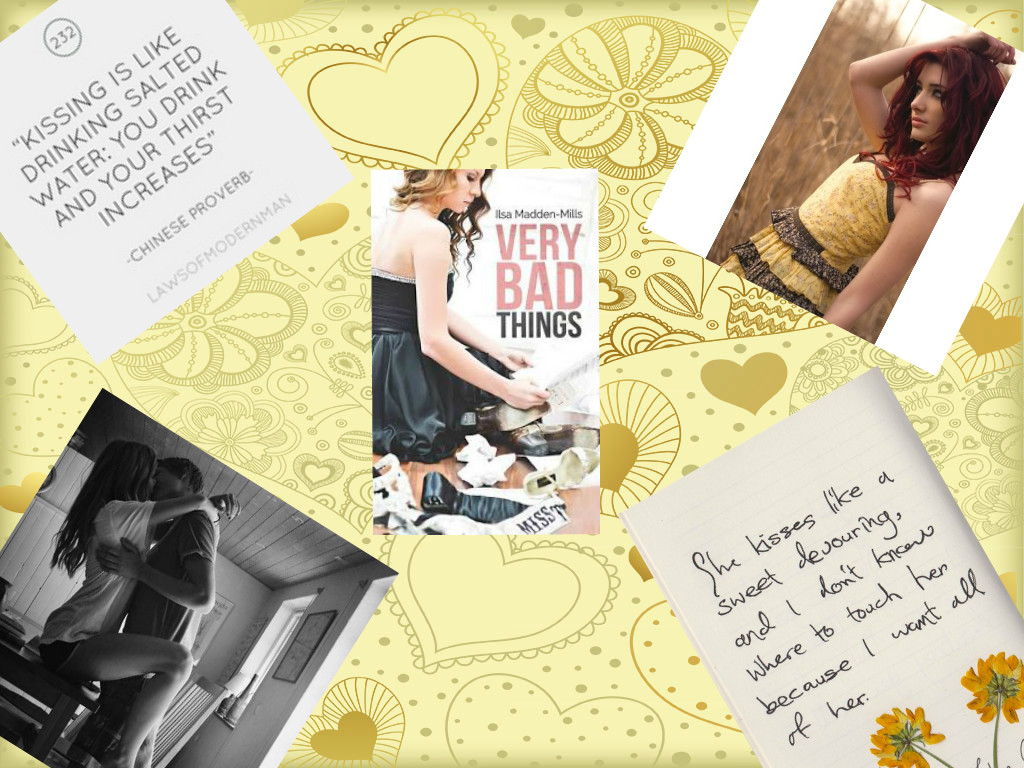 Promo: The Way Back To Me (The Way #1) by Anne Mercier