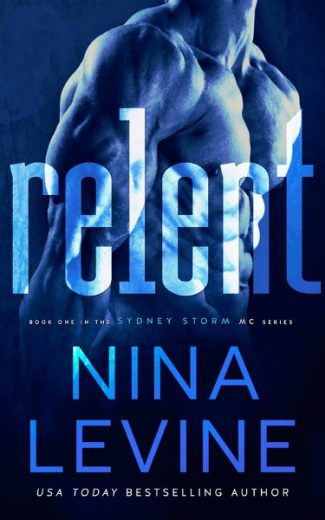 There will be FIVE books in this series that each will  and I have titles and links for you. 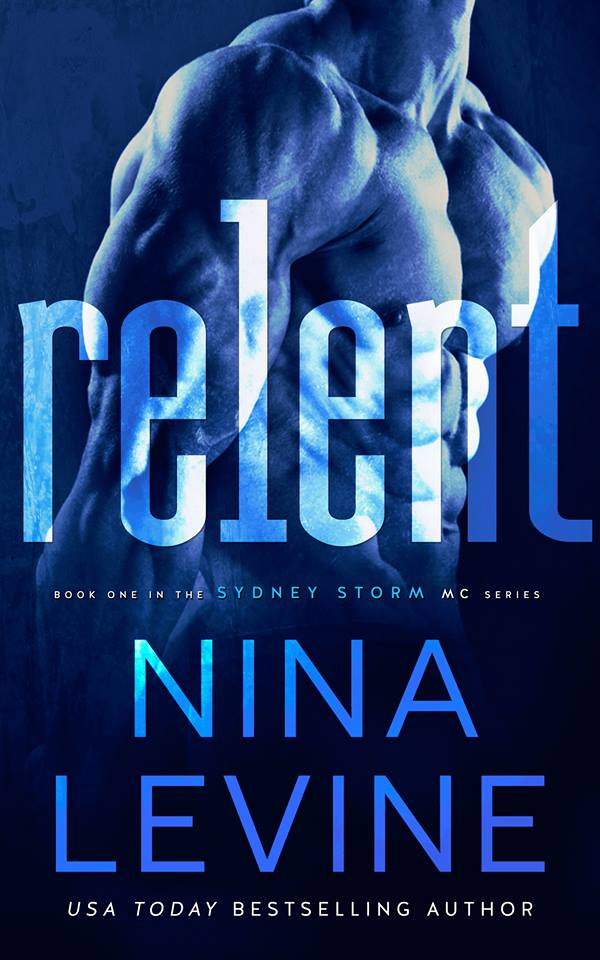 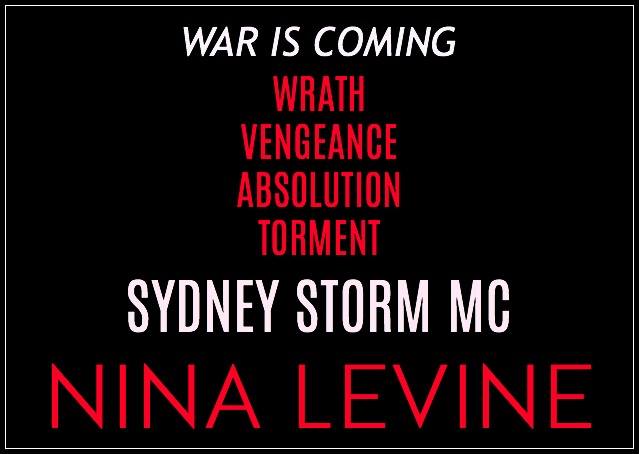 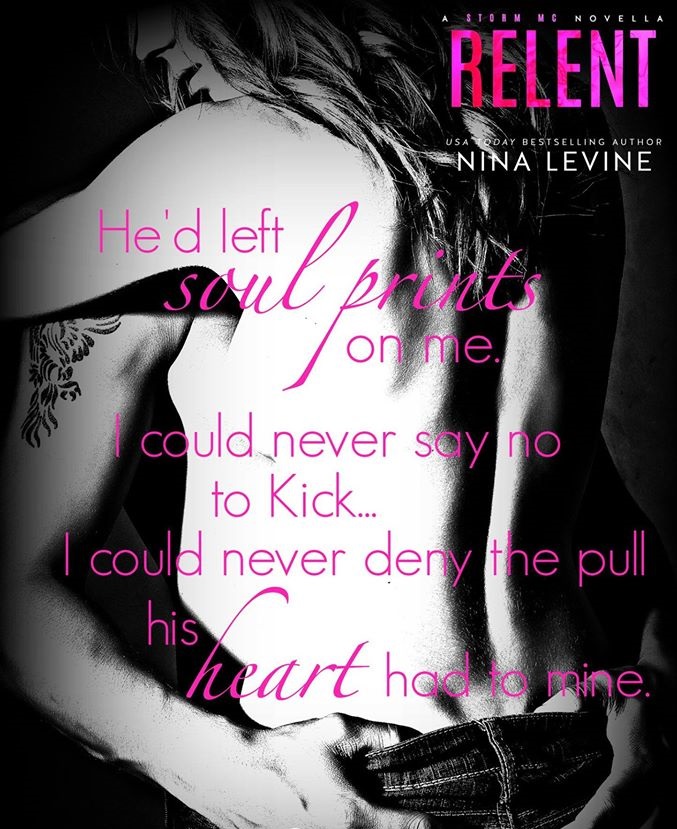 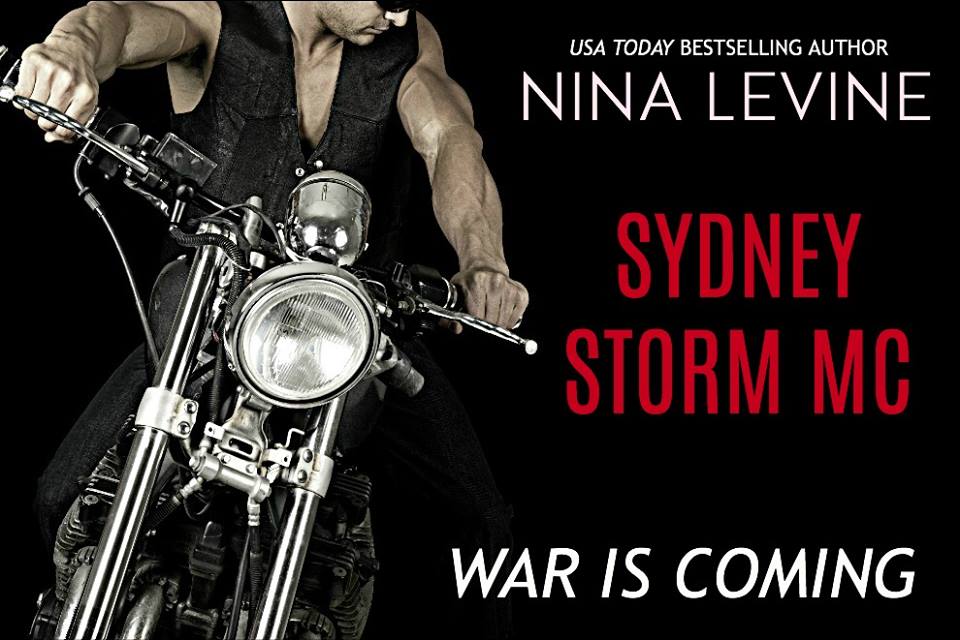 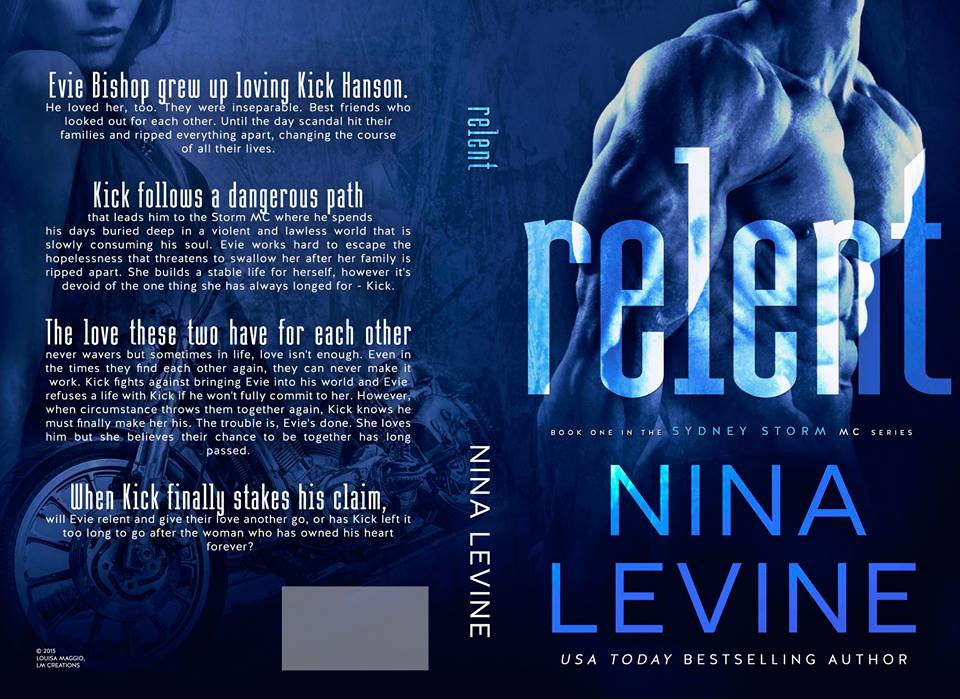