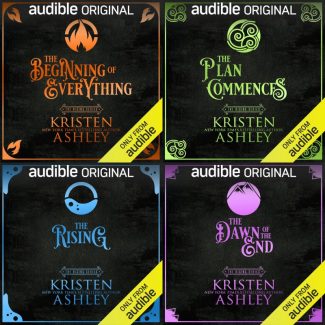 From the unparalleled imagination of New York Times best-selling author Kristen Ashley comes an enchanting new audio-first fantasy romance series that will sweep you away!

Once upon a time, in a parallel universe, there existed an abundance of beauty and riches on the continent of Triton.Yet for millennia, peace was not the destiny chosen by the rulers and Triton grew fractured, splintering into different realms.

There were the magical Enchantments, the home of the warrior sisterhood of the Nadirii.

There were the sun-drenched dunes of the wanton land of Firenze.

There were the fertile forests of the virtuous region of Wodell.

There were the black crags of the cultured nation of Airen.

And there was the island continent of Mar-el.

Last, there was the Dome City where its priests held fast to three sacred missions: education, healing, and most of all, extending their beliefs.

But there were those…

Those who would see dominion over all the lands.

Those who conspired to reawaken the Beast.

Foreseeing this, a powerful coven of witches proclaimed the prophecy.

Triton’s four strongest warriors must wed its four most powerful witches, binding all nations together.

If these men and women could see beyond their differences of culture and history, pride, politics and pasts—and love could prevail—their strength would flourish…

Then, they could face The Rising.

They could battle the Beast.

He has been awakened…

And he is rising…

The Beginning of Everything (The Rising #1) 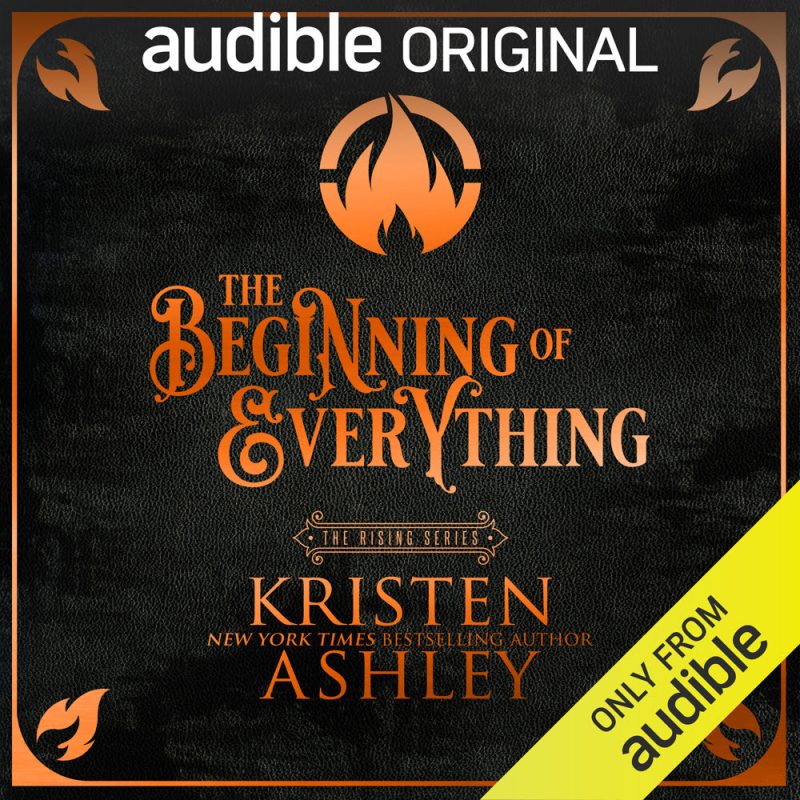 The Plan Commences (The Rising #2) 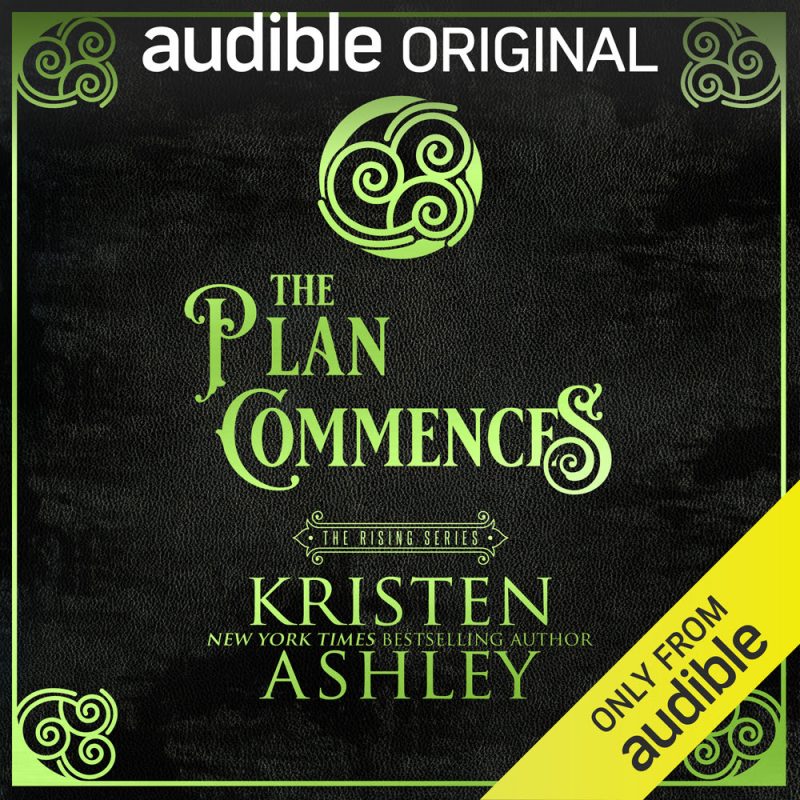 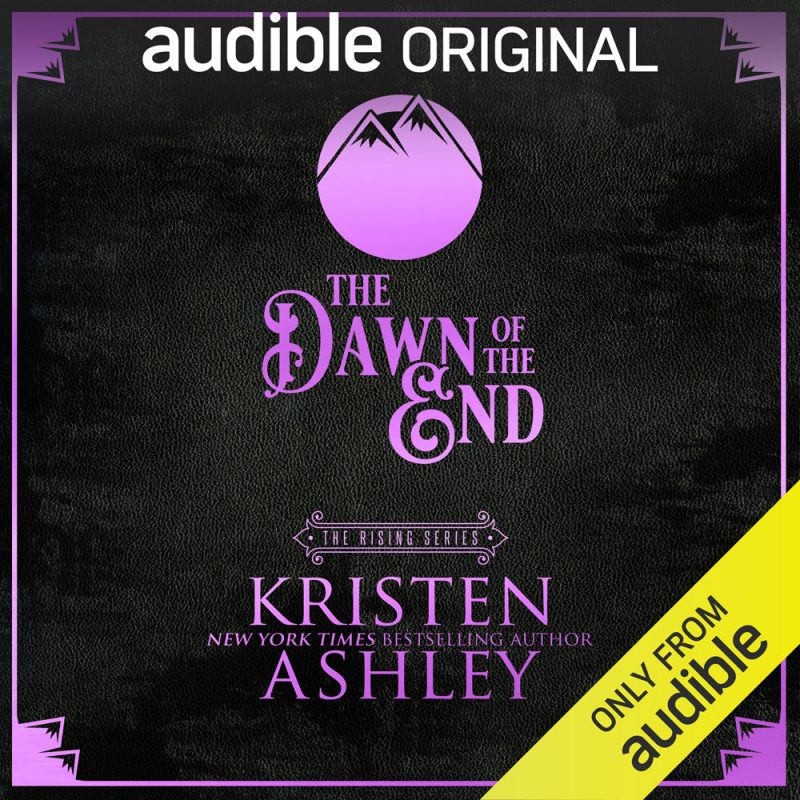 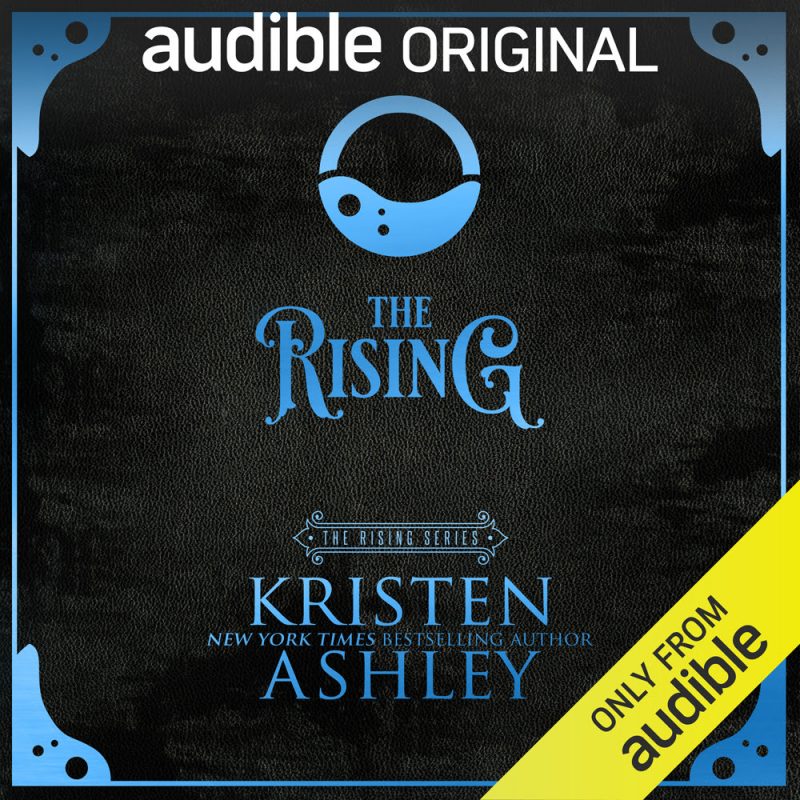