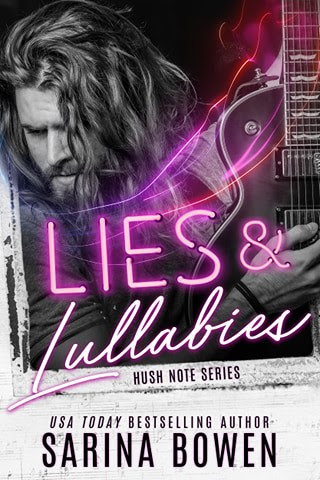 Once upon a time, he gave me a summer of friendship, followed by one perfect night. We shared a lot during our short time together. But he skipped a few crucial details.

I didn’t know he was a rock star.

I didn’t know his real name.

Neither of us knew I’d get pregnant.

And I sure never expected to see him again.

Five years later, his tour bus pulls up in Nest Lake, Maine. My little world is about to be shattered by loud music and the pounding of my own foolish heart. 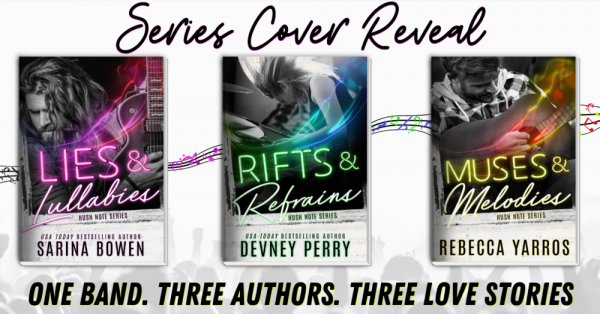 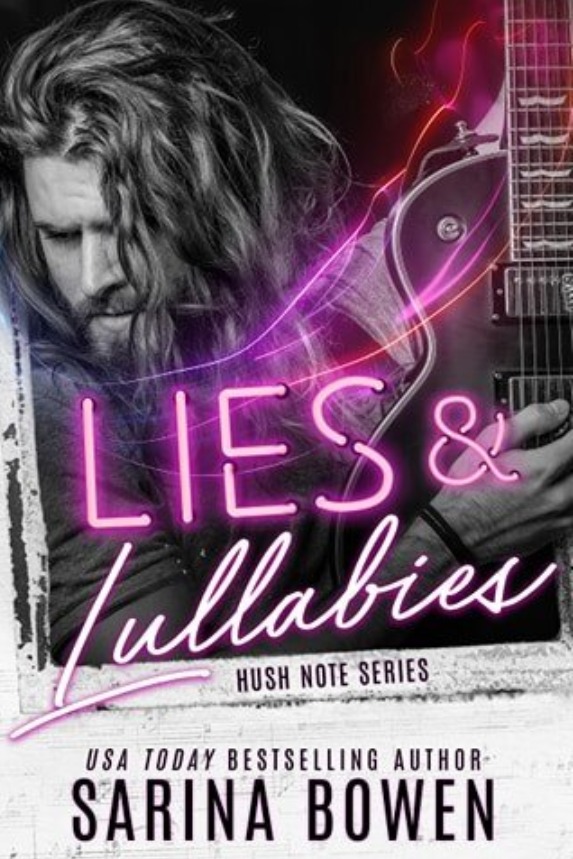 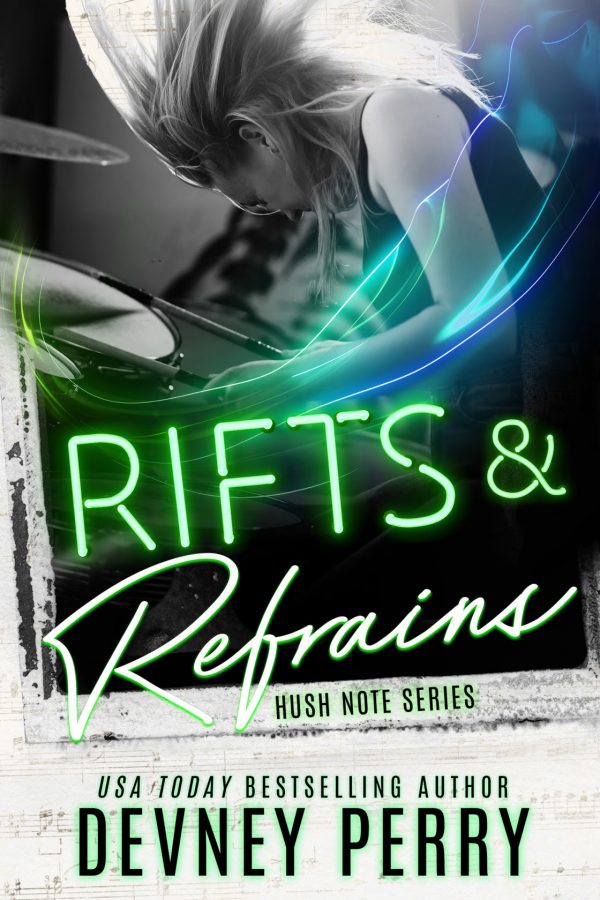 From the moment Quinn Montgomery sat behind her first snare and cymbal set, she was destined for fame and glory. As Hush Note’s infamous female drummer, she sets the rhythm for the band’s chart-toppings hits. When people tap their feet to their music, it’s to her pulse.

Quinn is content to live in a world away from her family and the cage of her youth. Her only regret is leaving Graham Hayes behind without a goodbye. No matter how many sold-out stadiums she plays, no matter how many crowds sing her songs, his voice haunts her when the music stops.

When a family tragedy forces her to return home to Montana, she plans to leave the second she’s paid her respects. But seeing Graham again turns her life upside down. As a boy, he wasn’t able to make her stay. As a man, he might be her future.

If they can mend their rifts and find solace in the refrains. 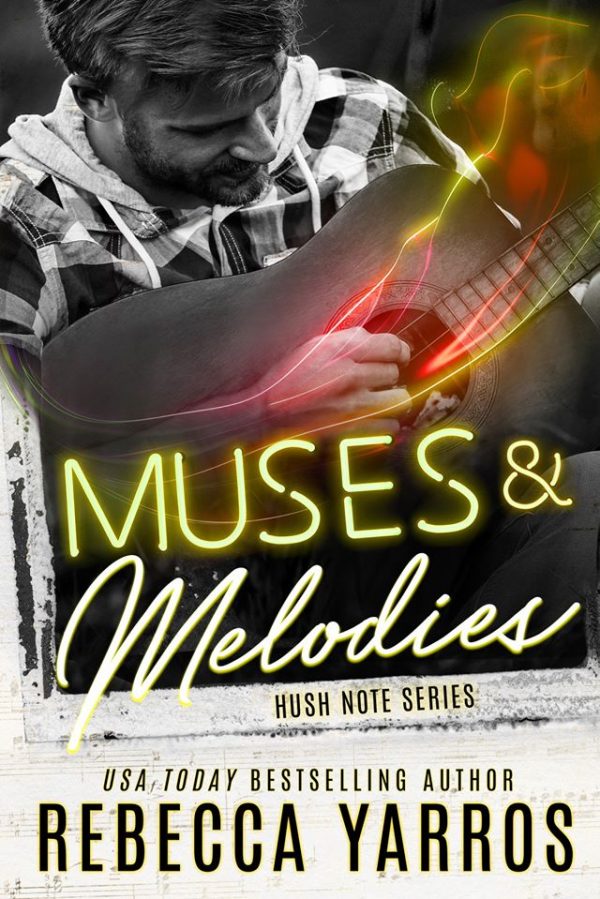 If I can keep Hush Note’s leading guitarist, Nixon Winters, on the straight and narrow for the next six months, I’ll finally get my own band to manage—assuming we don’t kill each other first.

The egotistical, irritating rock star is fresh out of rehab, but it’s obvious his demons followed him home—and now I’m sleeping down the hall. I’ve watched him self-destruct every summer, and with album deadlines and tour dates looming, I can’t let it happen again. My career is in his hands.

But tattoos can’t cover every scar, and I’m starting to see through his trademark, irresistible charm to the damage beneath.

Everyone wants the rock star.
I’m falling for the man.

If he doesn’t let me in,
he’ll never break the cycle—
And when these six months are up,
I might be the one left broken.