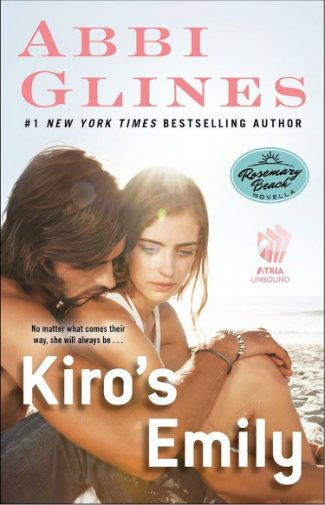 The year is 1992, and no one on the rock music scene is hotter than Kiro Manning, the lead singer of Slacker Demon. With a multi-platinum record, total ownership of the Billboard charts, sold-out concerts, and sinful amounts of money, Kiro can have anything—and anyone—he wants.

So when a dark-haired, conservative beauty rebuffs him at a concert after-party, his first thought is, “Who the hell does she think she is?” His second thought: “How do I make her mine?” Kiro has always loved a good challenge, but not every girl wants to get involved with a rock god. Especially this girl.

He let her go that night, but he never forgot her. And when they met again, he vowed not to give up again so easily.

As the world worshipped Kiro, he came to worship the girl, who became everything he never knew he needed. The only girl he would ever love. His Emily.

From #1 New York Times bestselling author Abbi Glines comes a heart-wrenching e-novella in the Rosemary Beach series about the star-crossed romance between Kiro and Emily, first introduced in Take a Chance. This is Abbi’s holiday gift to the devoted fans of the series.

A Note from Abbi:

This Christmas I’m giving my readers a gift.

The story of Kiro Manning and the love of his life. In Take A Chance we find out that Harlow’s mother was the one woman that changed Kiro’s life. The one woman he would love forever. This is their story. 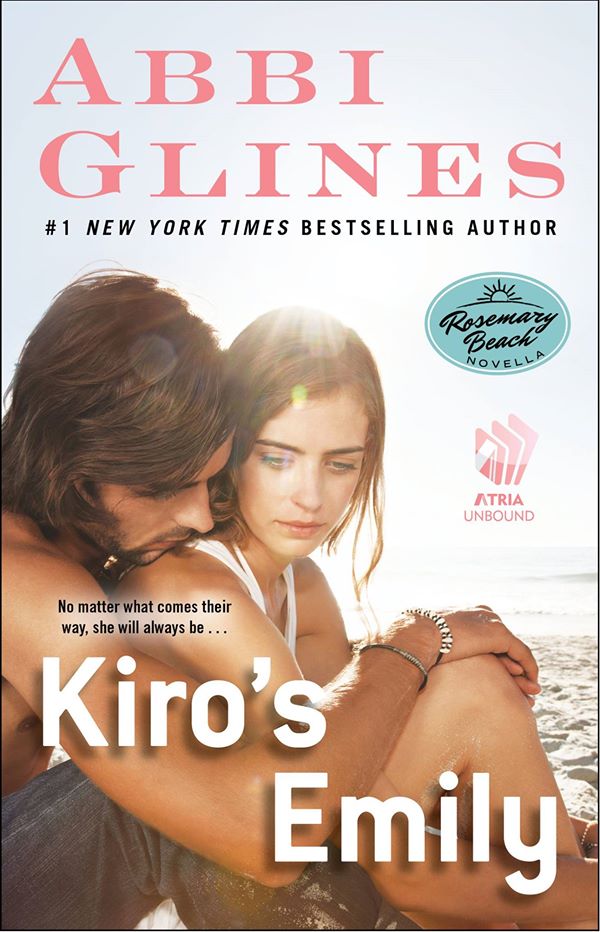 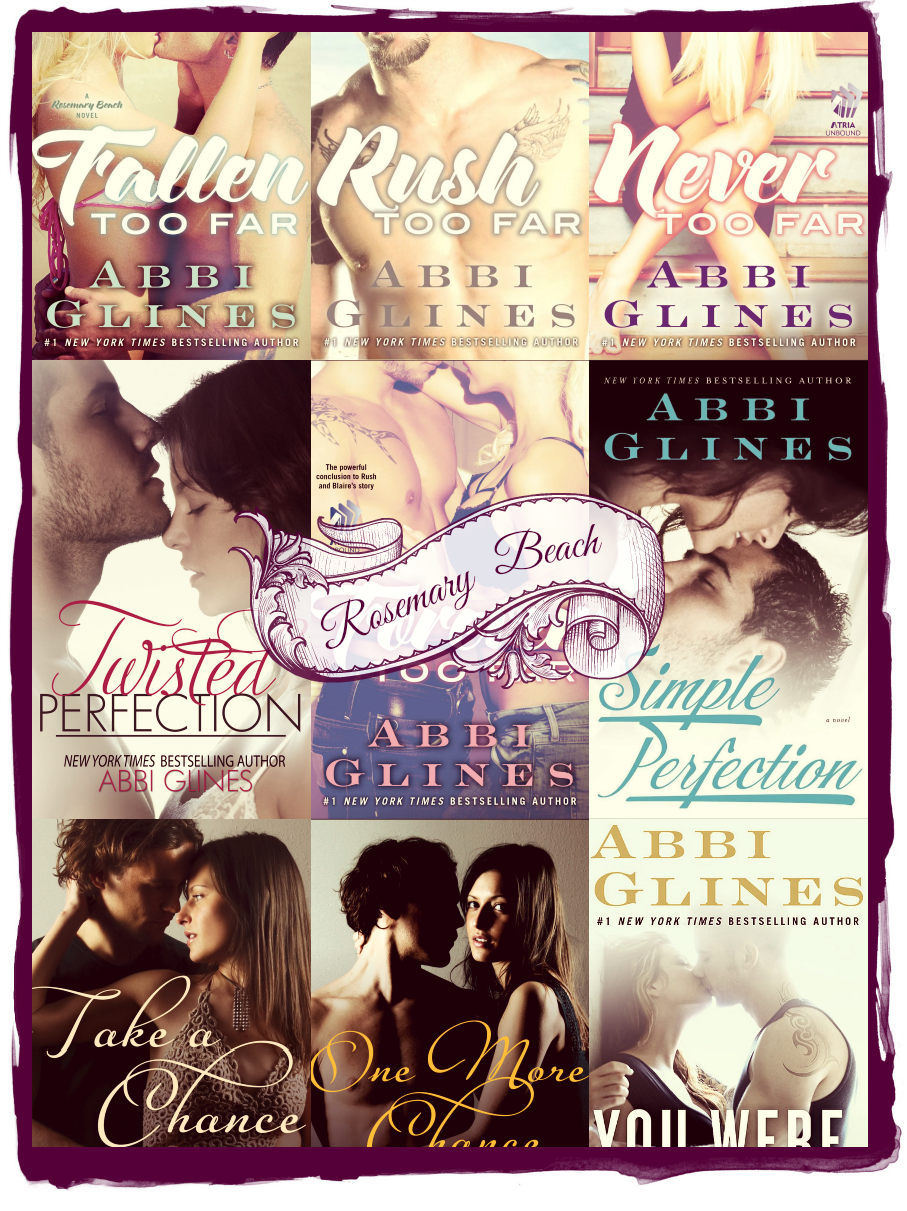 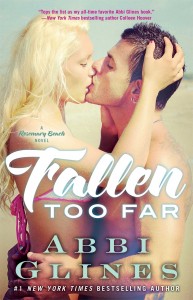 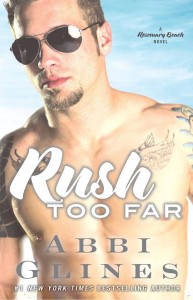 Everyone in Rosemary Beach thinks they know how Rush Finlay and Blaire Wynn fell in love. But Rush is back to tell his side of the story… 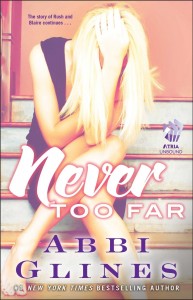 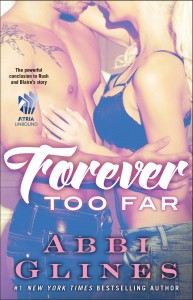 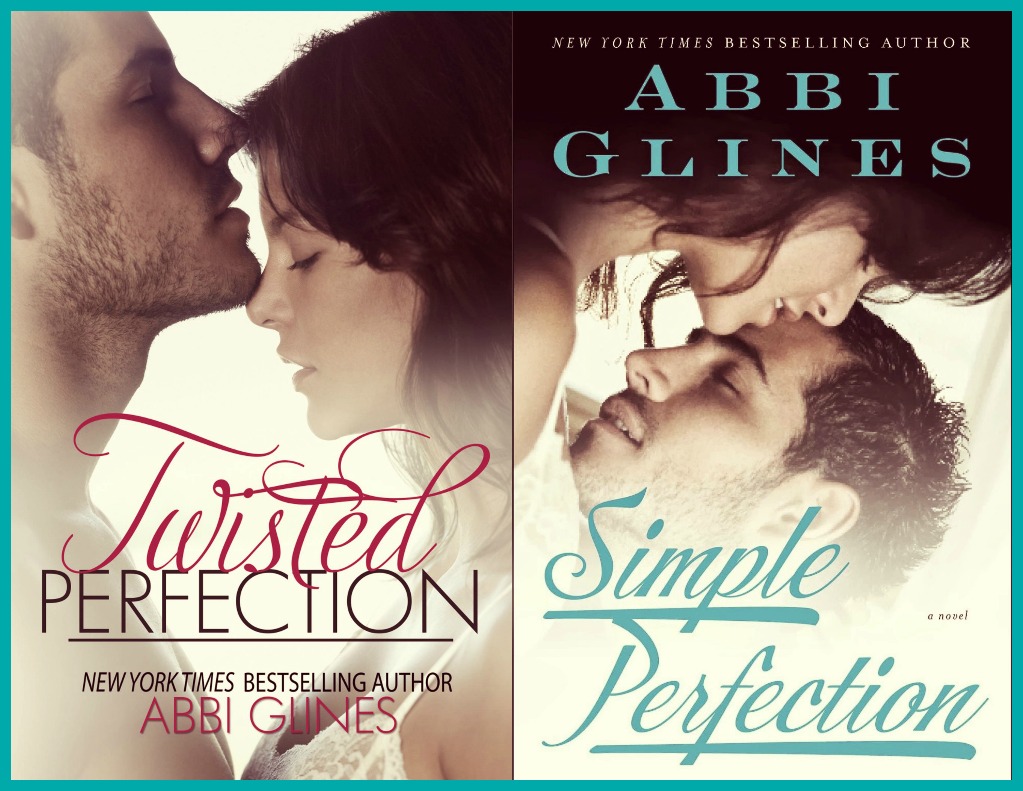 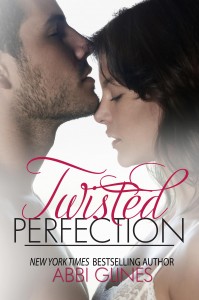 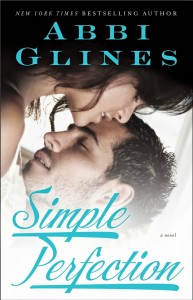 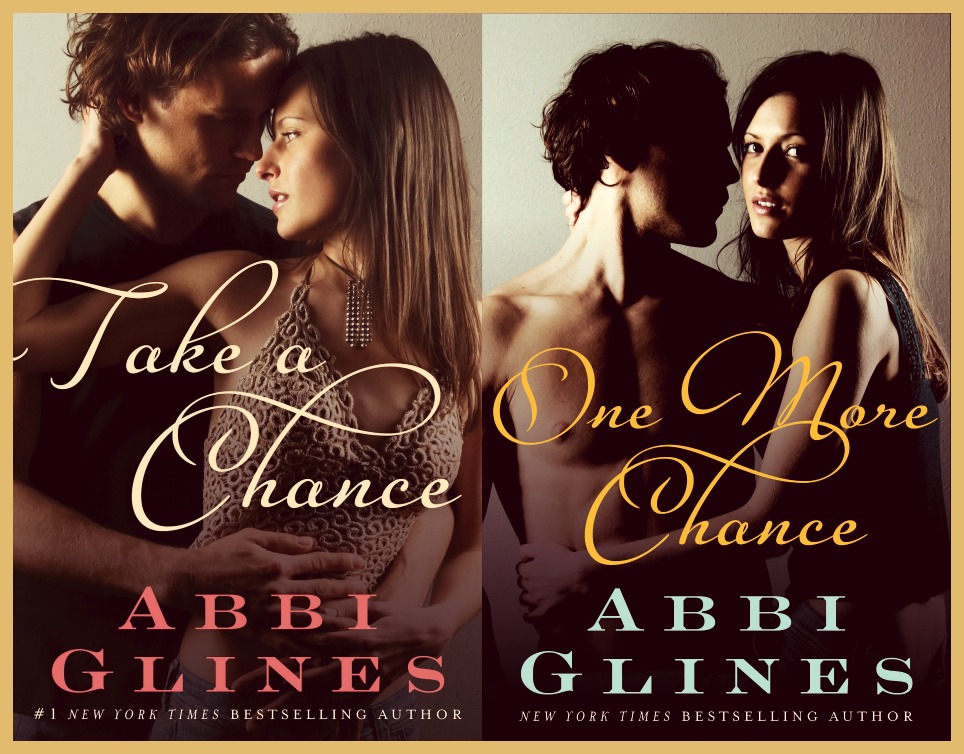 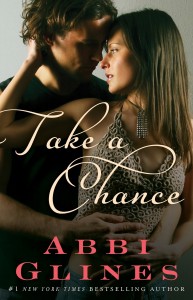 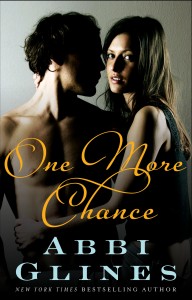 Harlow had taken the chance, falling hard and fast for the guy who thrilled her with his all-consuming desire. After a lifetime of avoiding bad boys like Grant, she had opened herself to the possibilities of love…

But a life-changing secret has torn them apart, and now Grant and Harlow must decide if they have enough fight to make it work – or if the pain of betrayal has permanently destroyed their future. 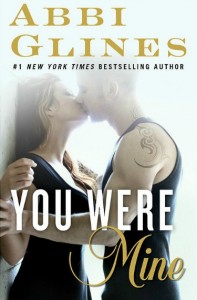 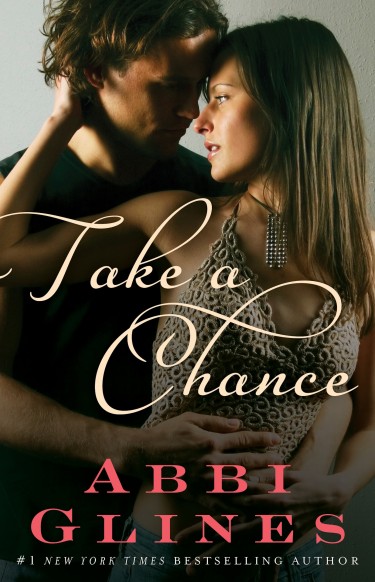