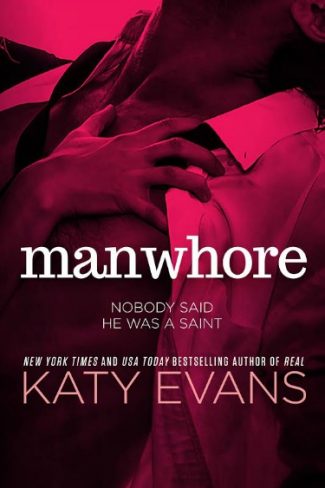 Is it possible to expose Chicago’s hottest player—without getting played?

This is the story I've been waiting for all my life, and its name is Malcolm Kyle Preston Logan Saint. Don’t be fooled by that last name though. There’s nothing holy about the man except the hell his parties raise. The hottest entrepreneur Chicago has ever known, he’s a man’s man with too much money to spend and too many women vying for his attention.

But I never imagined he would change my life. Bit by bit, I start to wonder if I'm the one discovering him...or if he's uncovering me. 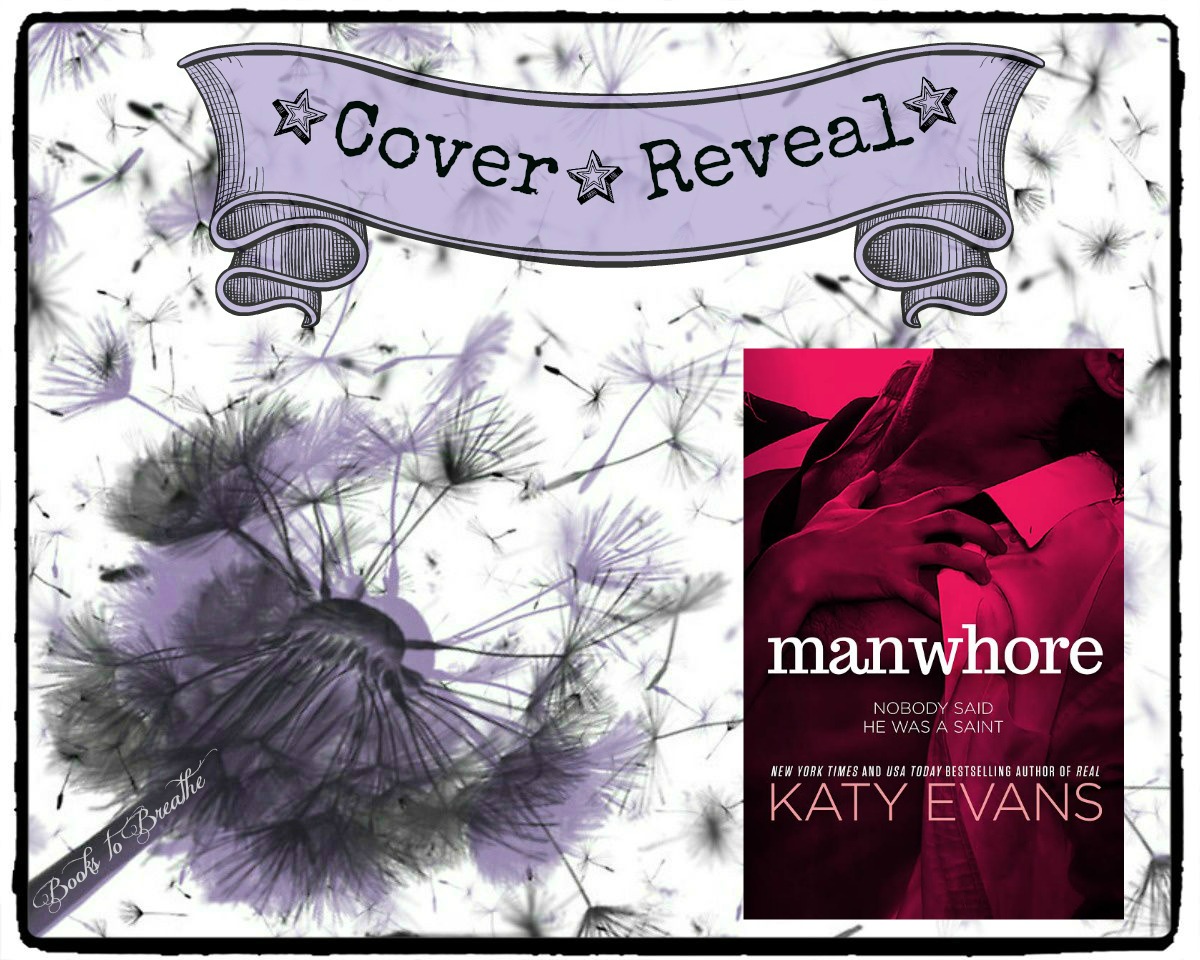 From Katy Evans, the New York Times bestselling author of Real, Mine, Remy, Rogue, and Ripped comes the first novel in a sexy new series. 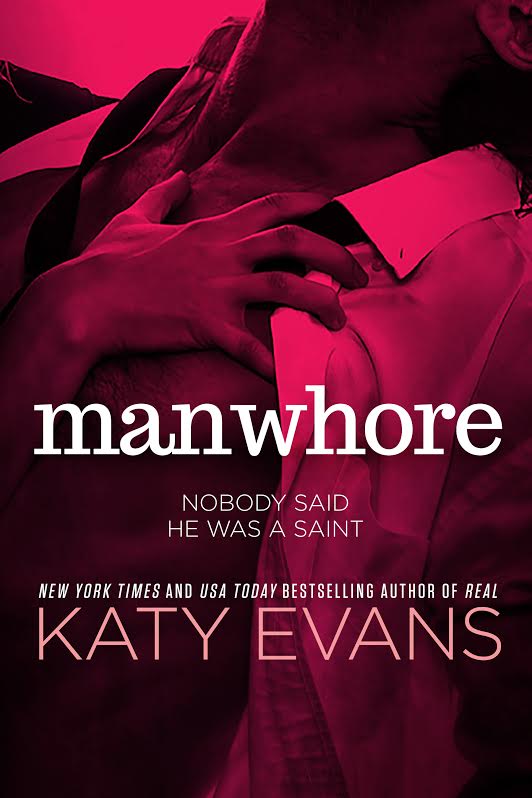 I am super excited to be introducing you to my new series today. A series that has taken me on such an exciting journey, I’m so very glad it’s only the beginning!

It was on a trip to Chicago that I first met my hero. He was on a social media page that made the news, and the sight of him startled me. There he was. This ostentatious young billionaire, dark-haired, bare-chested and beautiful, surrounded by half-naked groupies, with more than a million online followers. By the time I returned home a week later, I was still haunted by the look in his eyes. He was a mystery that I simply had to unravel, and when he started appearing in my dreams, I set out to do just that.

His name is Malcolm Saint. As I sat down to get to know this “manwhore,” I fell so hard and so irrevocably in love with him. And, now, I hope you will too. This is the first book in the Manwhore series and I hope you’re ready to catch fire!

Cover Reveal: Bring Me Back Here by AM Guilliams