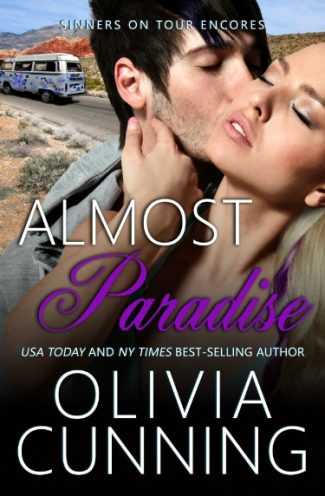 Since this book was so delayed—I was planning on releasing it months ago—I decided to release it as a surprise. So surprise! It’s Almost Paradise! Eric and Rebekah’s honeymoon story was released today. No preorder. It’s already available in eBook. This is the second epilogue to Wicked Beat. It’s sexy; it’s sweet; it’s fun; it’s Sticks. 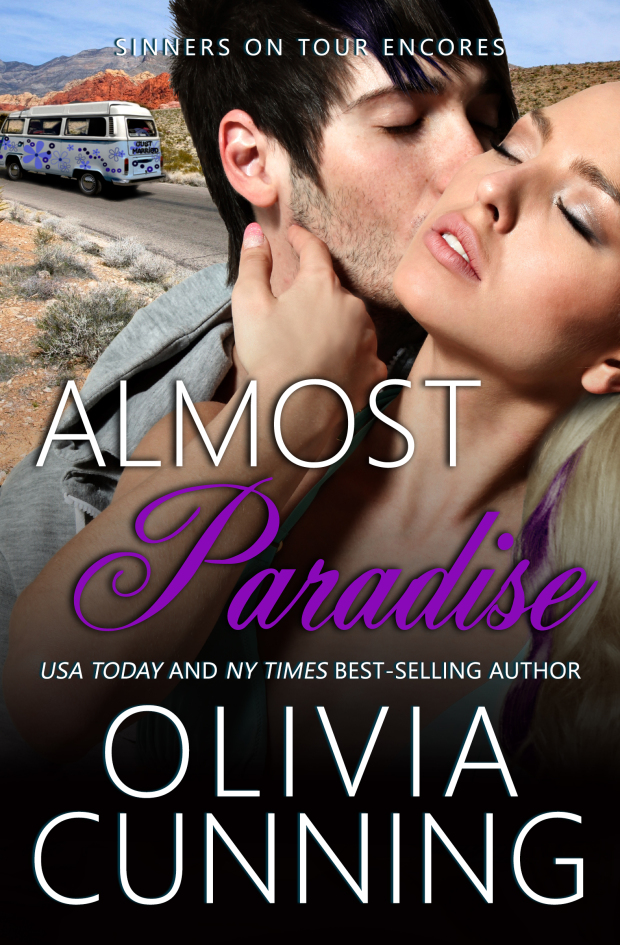 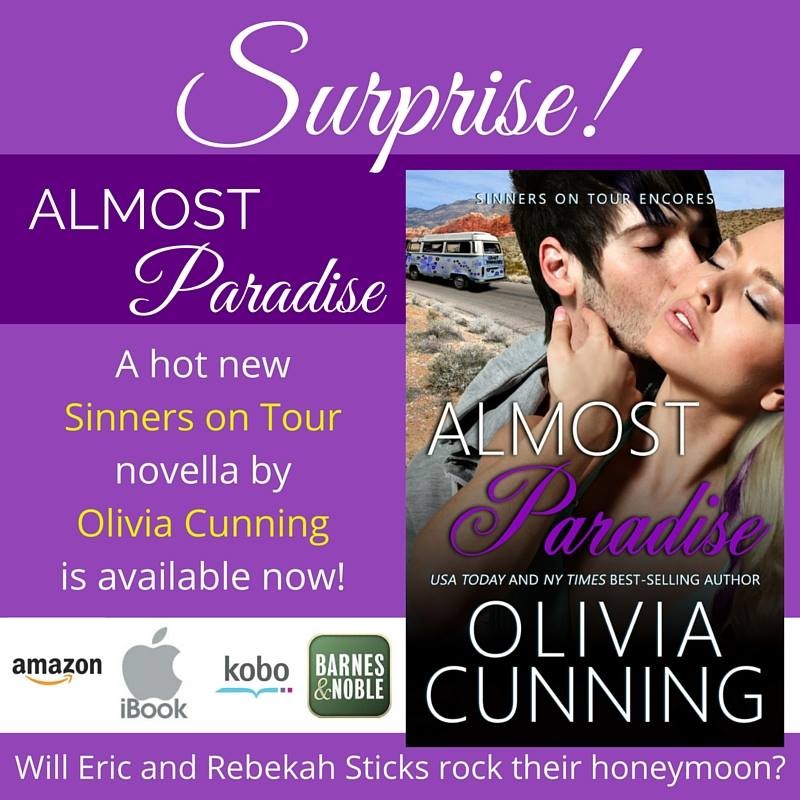 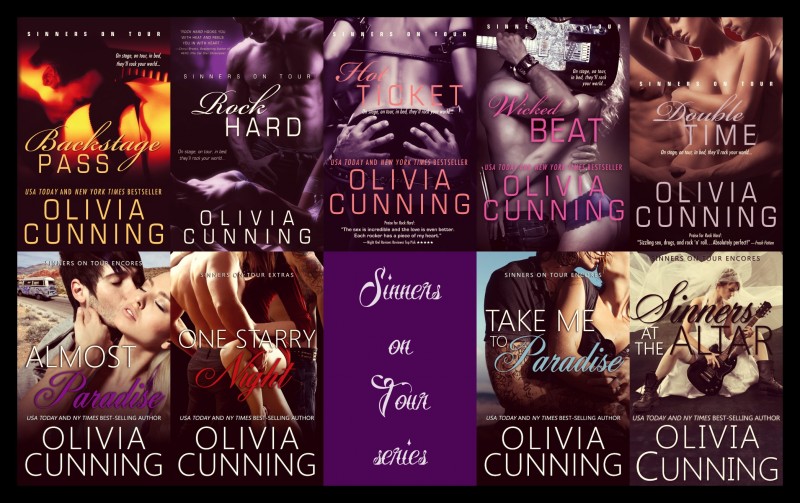 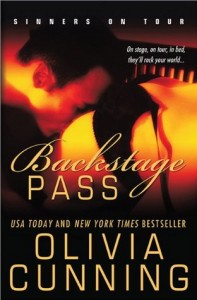 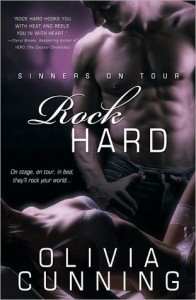 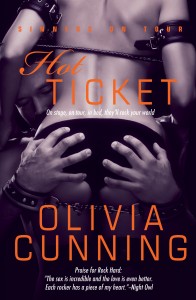 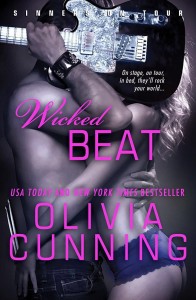 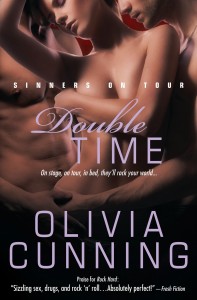 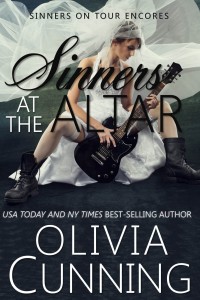 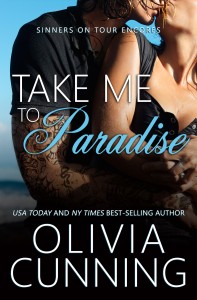 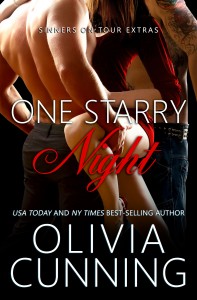