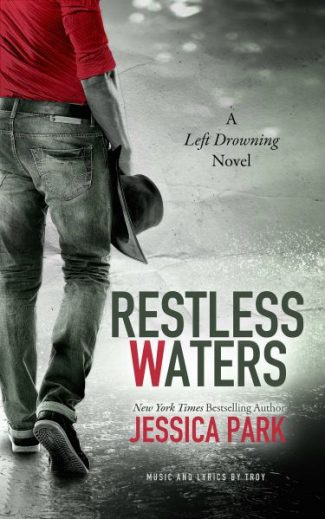 A storm is coming, and with storms come restless waters.

Pulled from the depths of catastrophe and depression, Blythe McGuire has learned to escape from her past while embracing the future. A future now entwined with the Shepherd siblings.

With Chris, she shares a staggering romance that kicks heartbreak’s ass.

With Sabin, she shares an intense friendship, one that’s becoming more complicated than either had expected. A friendship now being put to the test because Sabin’s brutal past still haunts him. Because trauma is the gift that keeps on giving without mercy.

Now Sabin is the one left drowning and struggling to breathe, and his turmoil threatens to send all three into dark currents they cannot escape. Even after going through her own hell, saving Sabin will take much more than Blythe had anticipated. Their connection and their love could help, but getting him to reach for her hand could be Blythe’s biggest challenge ever. 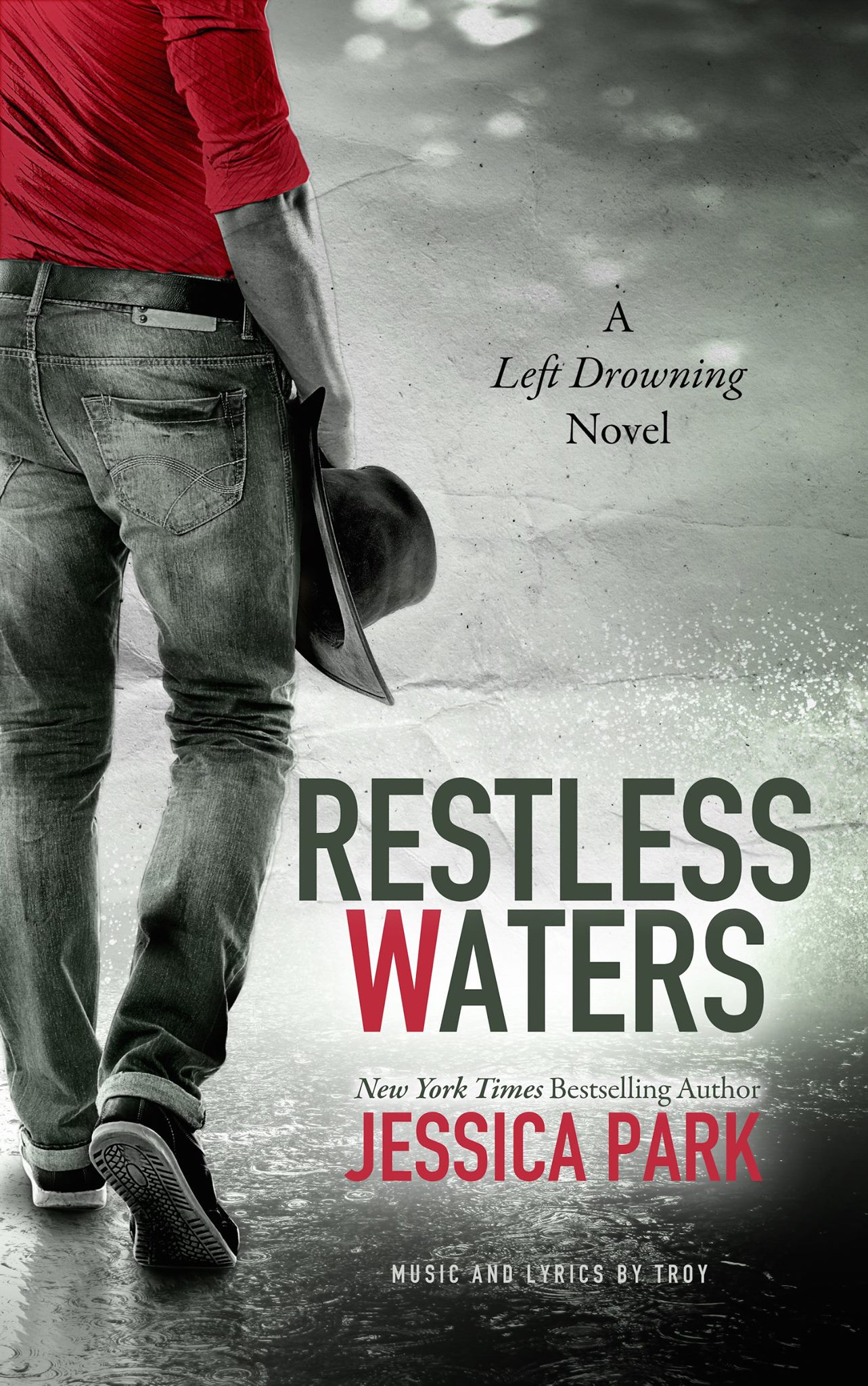 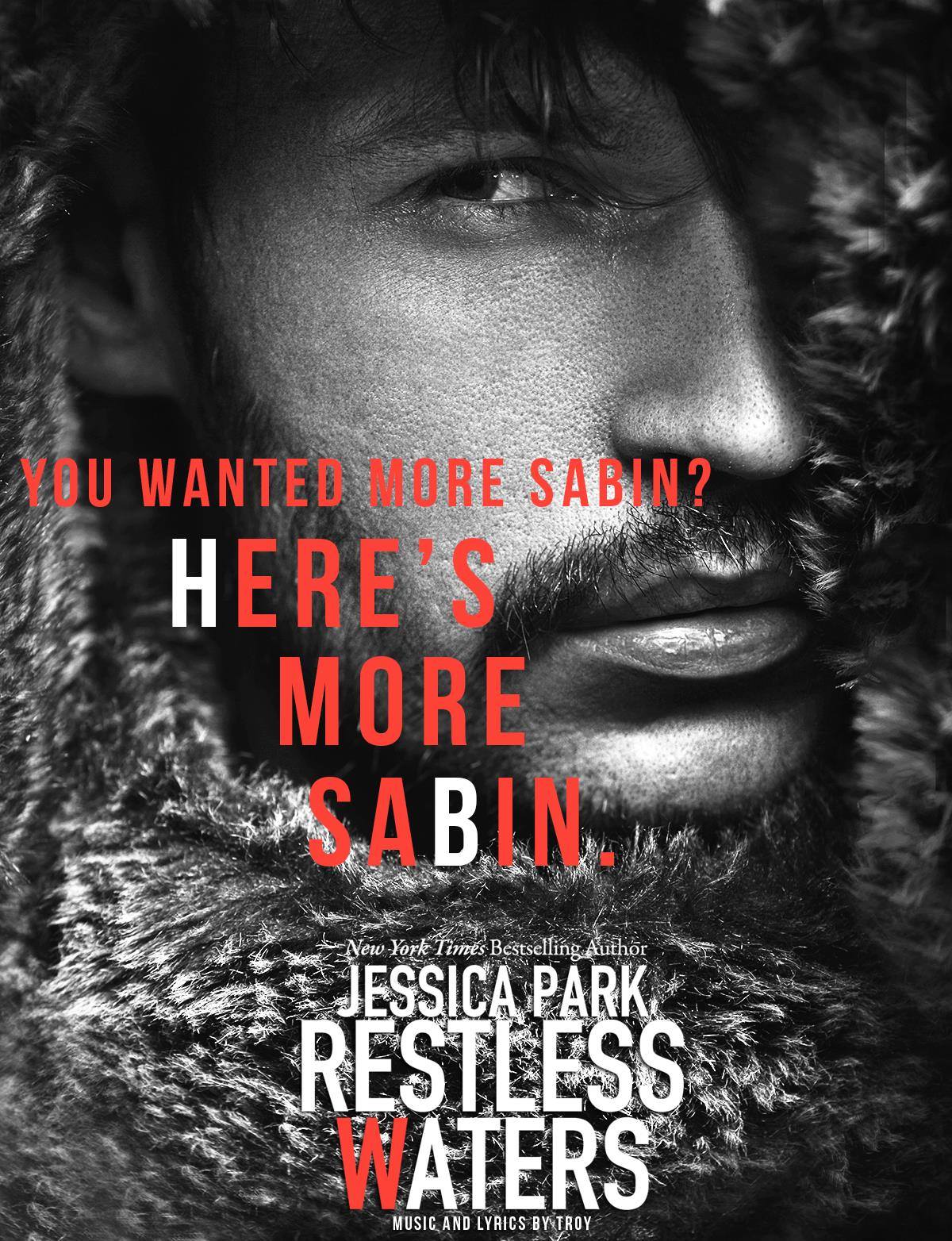 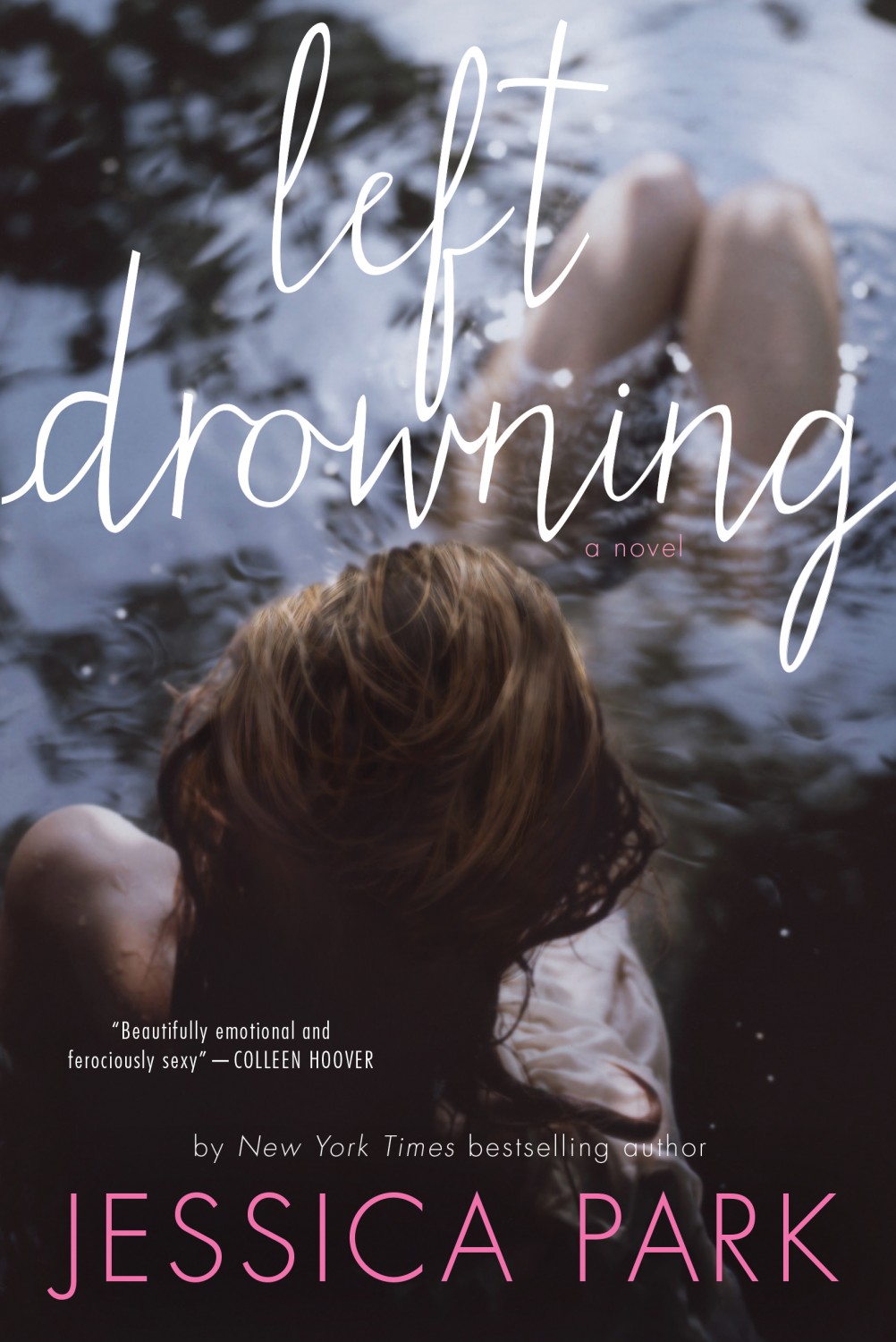 What does it take to rise from life’s depths, swim against the current, and breathe?

Weighted down by the loss of her parents, Blythe McGuire struggles to keep her head above water as she trudges through her last year at Matthews College. Then a chance meeting sends Blythe crashing into something she doesn’t expect—an undeniable attraction to a dark-haired senior named Chris Shepherd, whose past may be even more complicated than her own. As their relationship deepens, Chris pulls Blythe out of the stupor she’s been in since the night a fire took half her family. She begins to heal, and even, haltingly, to love this guy who helps her find new paths to pleasure and self-discovery. But as Blythe moves into calmer waters, she realizes Chris is the one still strangled by his family’s traumatic history. As dark currents threaten to pull him under, Blythe may be the only person who can keep him from drowning.

Jessica Park is the author of LEFT DROWNING, FLAT-OUT LOVE, the FOL companion novella, FLAT-OUT MATT., and RELATIVELY FAMOUS. Jessica grew up in the Boston area and attended Macalester College in St. Paul, Minnesota. After spending four years in the frigid north, including suffering through one memorable Halloween blizzard, Jessica hightailed it back to the east coast. She now lives in (relatively balmy) New Hampshire with her husband, son, bananas dogs named Fritzy and Finn, and a selfish cat. When not writing, Jessica indulges her healthy obsessions with Facebook and complicated coffee beverages.

Jessica is a huge proponent of self-publishing — after all, it worked well for her! — and has put together some thoughts for other authors on the self-publishing process and its pros and cons on this site.. 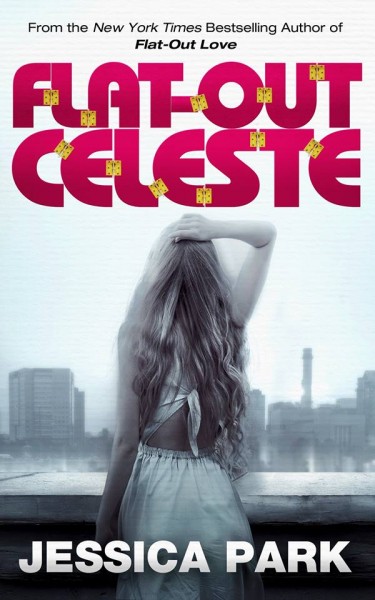 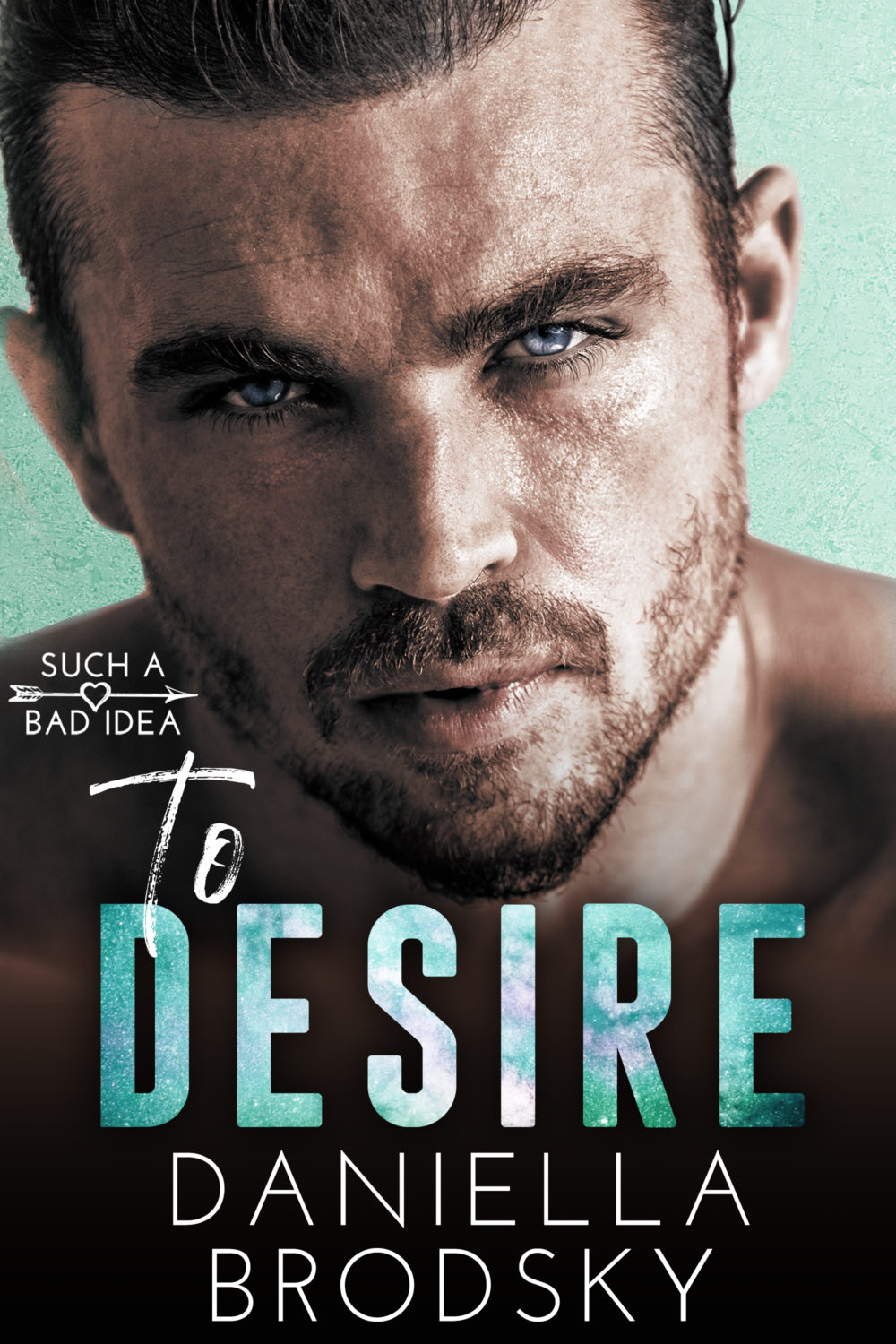 Release Day Blitz: To Desire (Such a Bad Idea #3) by Daniella Brodsky