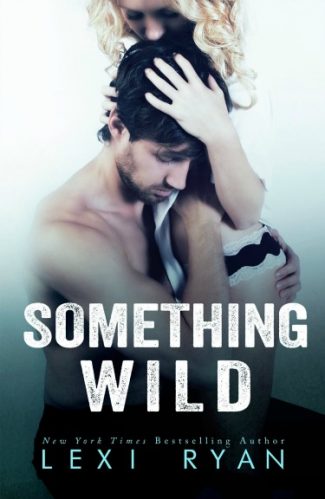 “You need a good guy. A long-term guy. One who does dates and romance and emotional strings…I’m just an asshole who wants to tie you up, make you come, and walk away.”

Samuel Bradshaw is a man with a reputation—the kind of reputation that should have me running the other way. Instead, it has me searching for the shortest distance to his bed. I won’t be the starry-eyed girl who thinks she can change a man like Sam, and despite what he thinks, forever is not what I need. I need the things he makes me feel, the way he turns me on, and the promise of pleasure in his eyes. I need SOMETHING WILD. 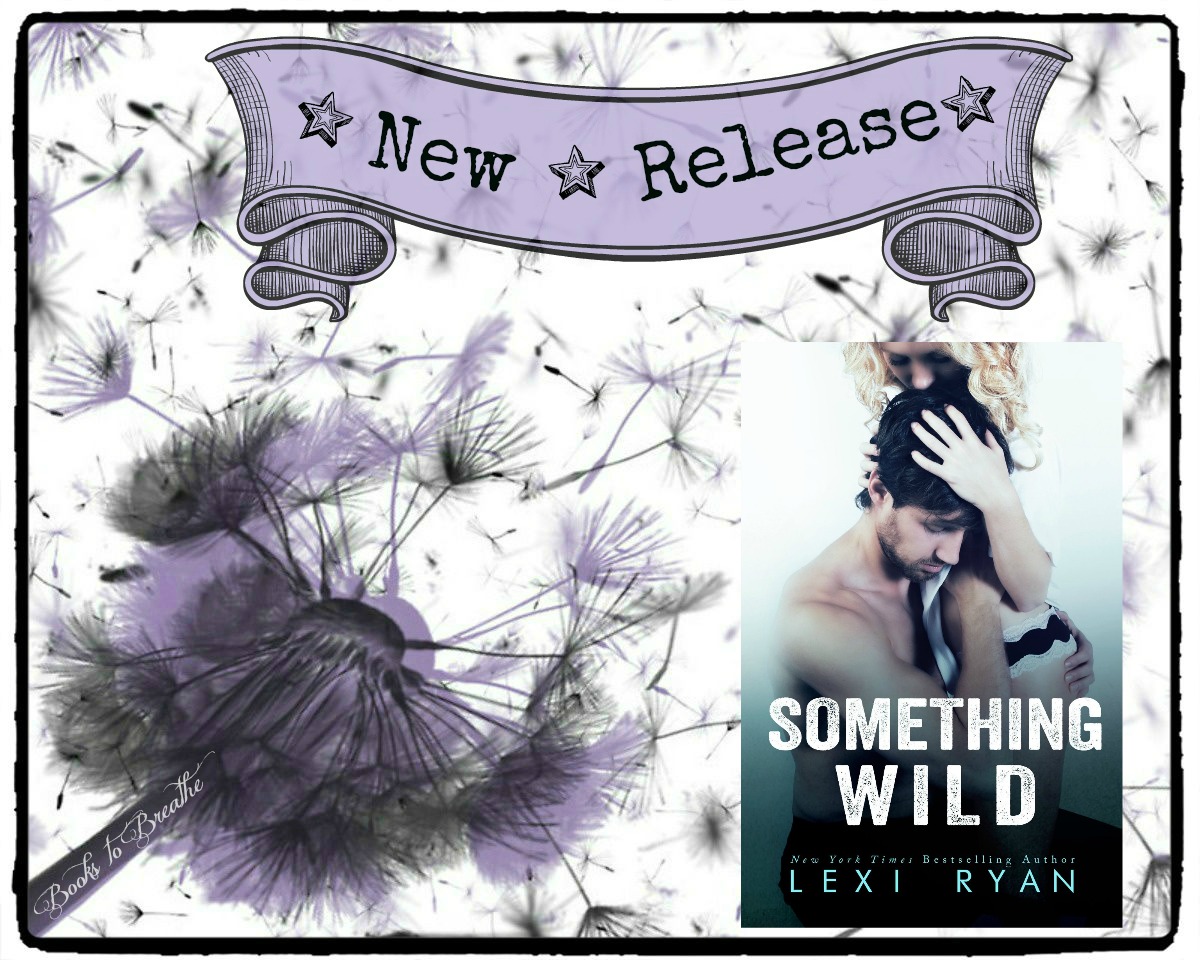 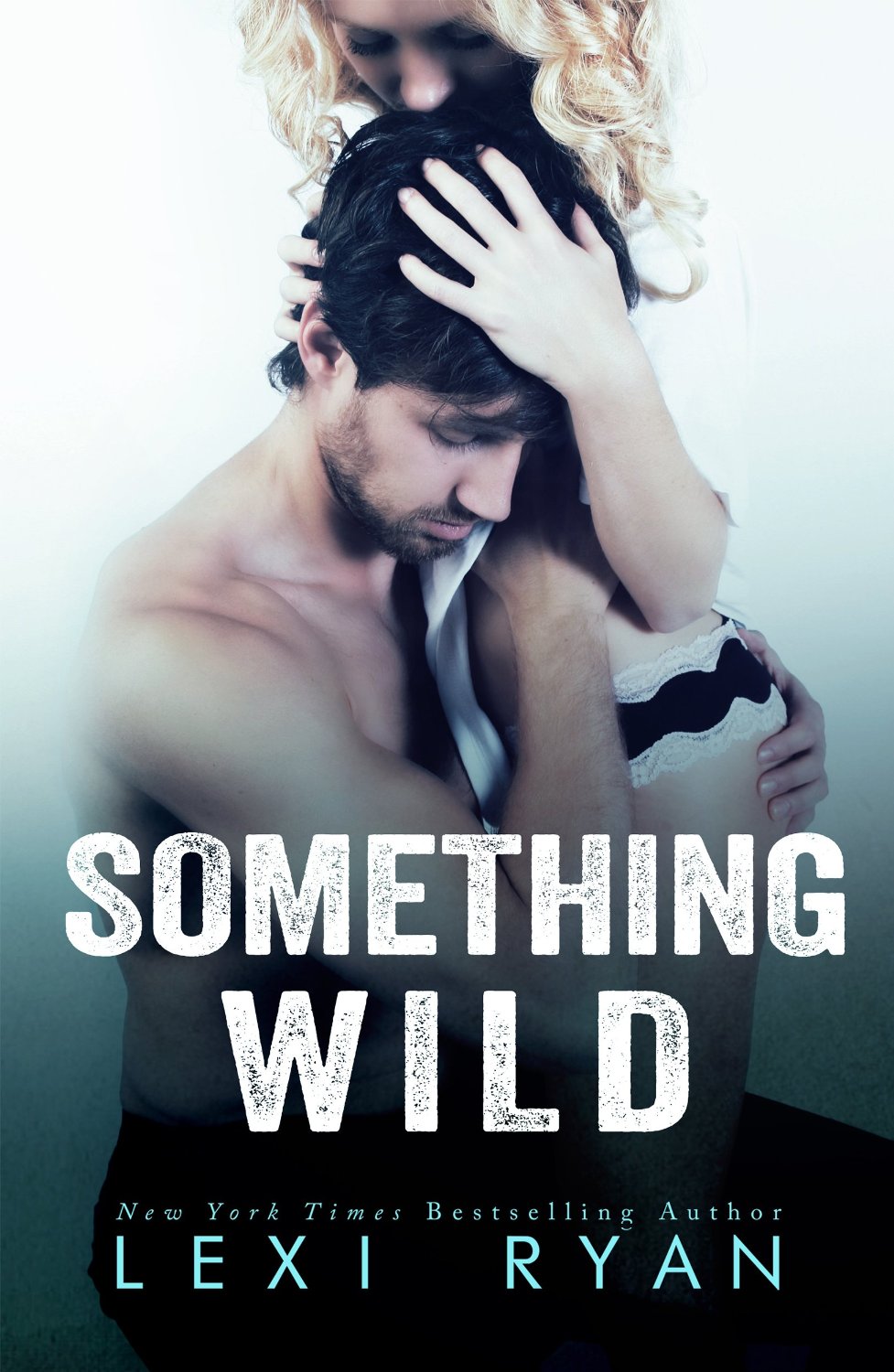 Sneaking into this room seemed like a great idea when I was on the dance floor with him, his hard body pressed into mine, but alone in the quiet conference room, I’m pretty sure this could be the most reckless thing I’ve ever done.

What if someone catches us in here? Hell, what if he doesn’t come? What if he does? I’ve thrown myself at Sam before, and it didn’t end well. He has no idea how hard I took his rejection, or the decisions I made after I left his room that night.

The door clicks and then Sam steps inside, his eyes raking over me.

He closes the door behind himself, turns the lock, then stalks toward me.

Thank you! the girlie bits shout. Stupid brain upstairs was about to ruin everything!

“Are you sure you want to do this?” His voice is a low rumble that I swear I can feel right between my legs.

Hell yes, I want to do this.

But I also don’t. Because Sam’s no longer some unrequited crush. He’s a friend. And if this goes to hell, it’ll make my life exponentially more awkward.

“We need rules,” I say quickly.

He takes another step closer. And another. Until I’m looking at his chest, smelling his aftershave. He tilts my chin up with his index finger then traces my lips with his thumb. “Hold that thought?”

I nod, nearly breathless at nothing but the touch of his thumb skimming my lips.

“I need to do this first.” He cups my jaw in his big hand and brushes his lips over mine. My lips part in surprise at the gesture that’s almost . . . sweet. He deepens the kiss, slanting his mouth over mine and sliding his tongue inside.

He tastes like beer, and I want to get drunk on this kiss—to overindulge until I can’t see straight, to imbibe until sobriety is a distant memory.

This is how kisses should be. I love the way his hand slides into my hair as he samples my lips, love how his kiss manages to be simultaneously gentle and demanding. It’s the kind of kiss that makes your toes curl, the kind worth remembering in five years when you’re lonely and bored and wondering if kissing had ever been so sweet.

When he pulls back, his eyes are hooded, darker. Sexy as sin. “Now, what were you saying?”

“Ah, yes. Well, I’ve never done well with rules, but tell me yours and I’ll see what I can do.”

I take a breath and try to figure out a rule that isn’t just Kiss me like that every time, or Please don’t make me fall for you.

“You keep looking at me like that,” he warns, “and I’m going to kiss you again, and we may never get to discuss these rules of yours.”

Right. “We can’t tell anyone,” I say. Cally and my sisters will try to make more of this than the one-night stand I know it to be.

His expression shifts and becomes unreadable. “Okay. What else?”

“This doesn’t change anything between us. We’re friends.” Something in my chest objects to that rule. It feels like a betrayal. But I want to say it before he does. I have to.

“Sex changes everything, Liz. That’s half the fun.”

“It doesn’t have to. I want us to still be friends after tonight.”

“Oh, we can be friends.” His breath ruffles my hair as he skims his fingertips down my bare arms, sending delicious shivers through my body that land low in my belly and turn my insides to goo. “But it’ll be different.”

“We won’t be able to look at each other without remembering what it was like. And if I have my way—” He dips his head to my ear and tugs the lobe between his teeth. A shudder rocks through me. “—every time you look at me, your panties will go damp as you remember what I did to you.” 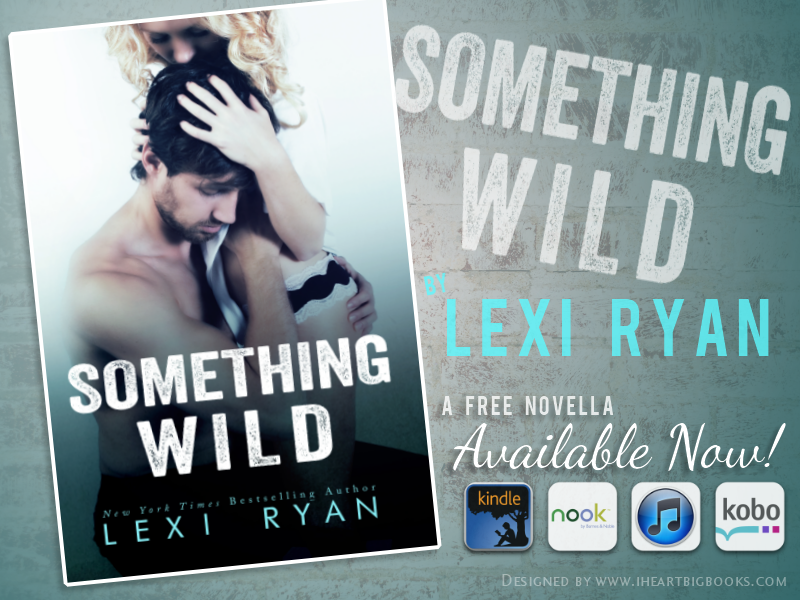 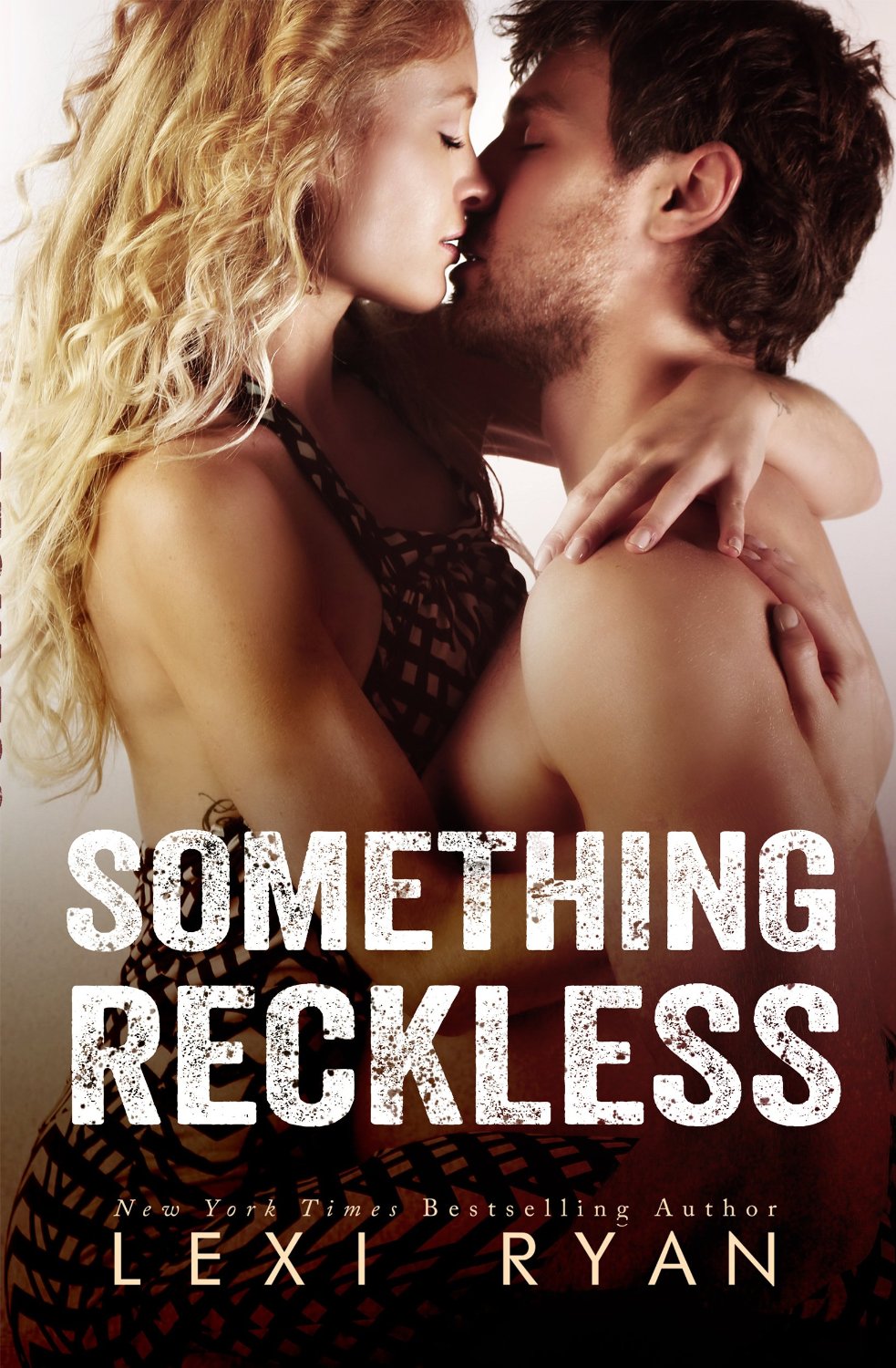 He talks dirty to me, but I don’t know his name.

He wants to tie me up, but I don’t know his face.

He turns me on, but I couldn’t point him out in a crowd.

I’ve fallen for an anonymous stranger, and now the anonymity ends. I want more than typed secrets and texted promises. I want something reckless. Heat. Passion. The thrill of being entirely possessed.

Because I suspect this anonymous stranger isn’t a stranger at all.

Lizzy Thompson met riverrat69 online through a service promising to deliver meaningful relationships by forbidding its users to share names or photos until they’ve reached a certain benchmark. She was looking for love. He was researching an investment. They hit it off. Talked and flirted, hid behind screen names and cartoon avatars.

Now they’re breaking the rules and meeting in person. But Liz is prepared. She’s picked up hints and followed clues. She’s nearly convinced she’s discovered the identity of her dirty-talking online friend.

She wonders if her ex-lover Sam Bradshaw knows her identity too.
When she rolls the dice on one reckless night, her chance at something real could crumble.