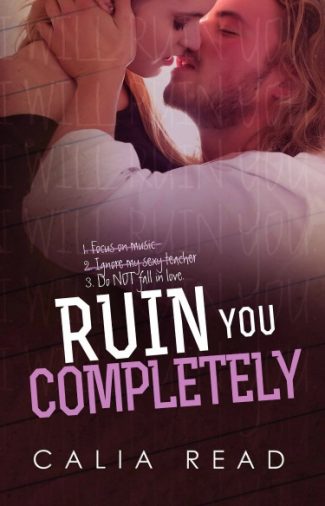 I met Mathias Sloan in a club.
Truth.
I told him I was twenty-four.
Lie.
I told him my name was Olivia.
Lie.
I thought that I would have a one-night stand and be done with him.
Truth.
I didn’t know that he was my new piano instructor for the next six months…
Truth.
We would come together and fall apart. After him, every man was ruined.
Truth.
If I knew what I know now, I wouldn’t have walked to him. I would’ve turned and run…
LIE.

February 3rd! I can’t think of a better birthday present 🙂 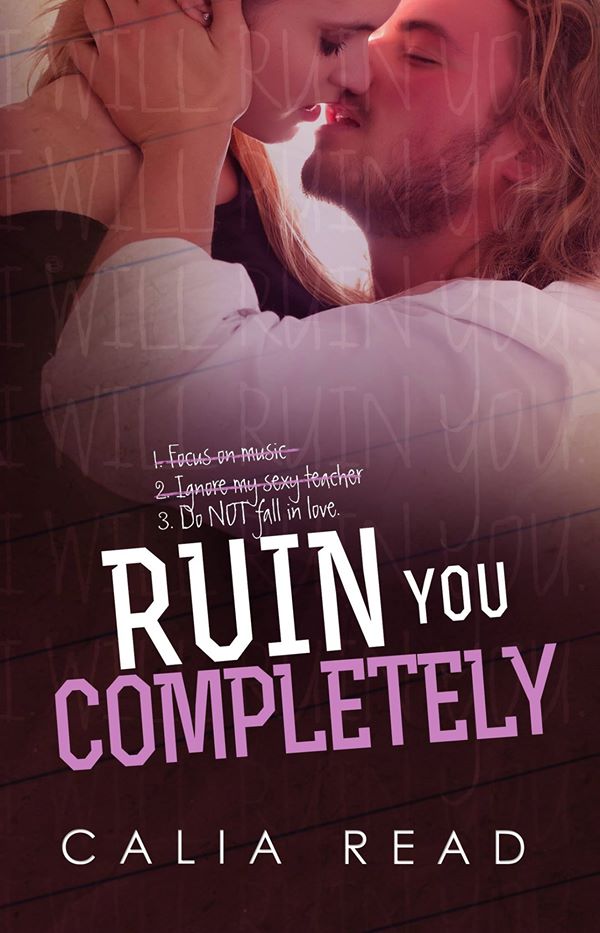 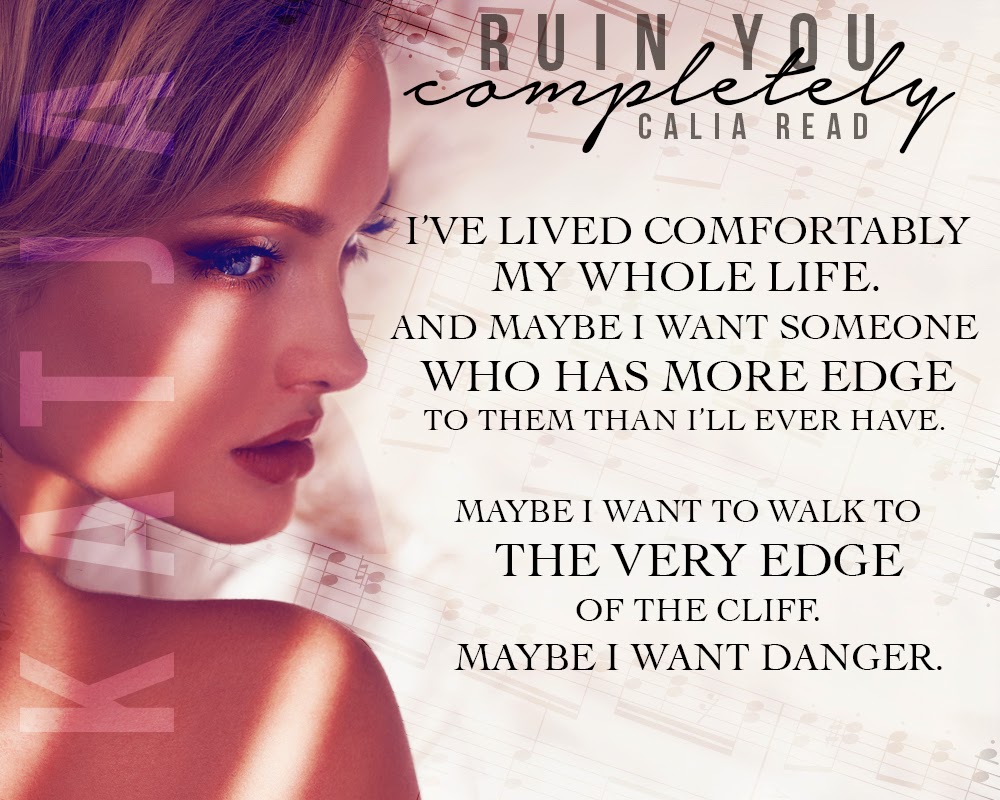 Enter the Giveaway Over at Angie and Jessica’s Dreamy Reads! 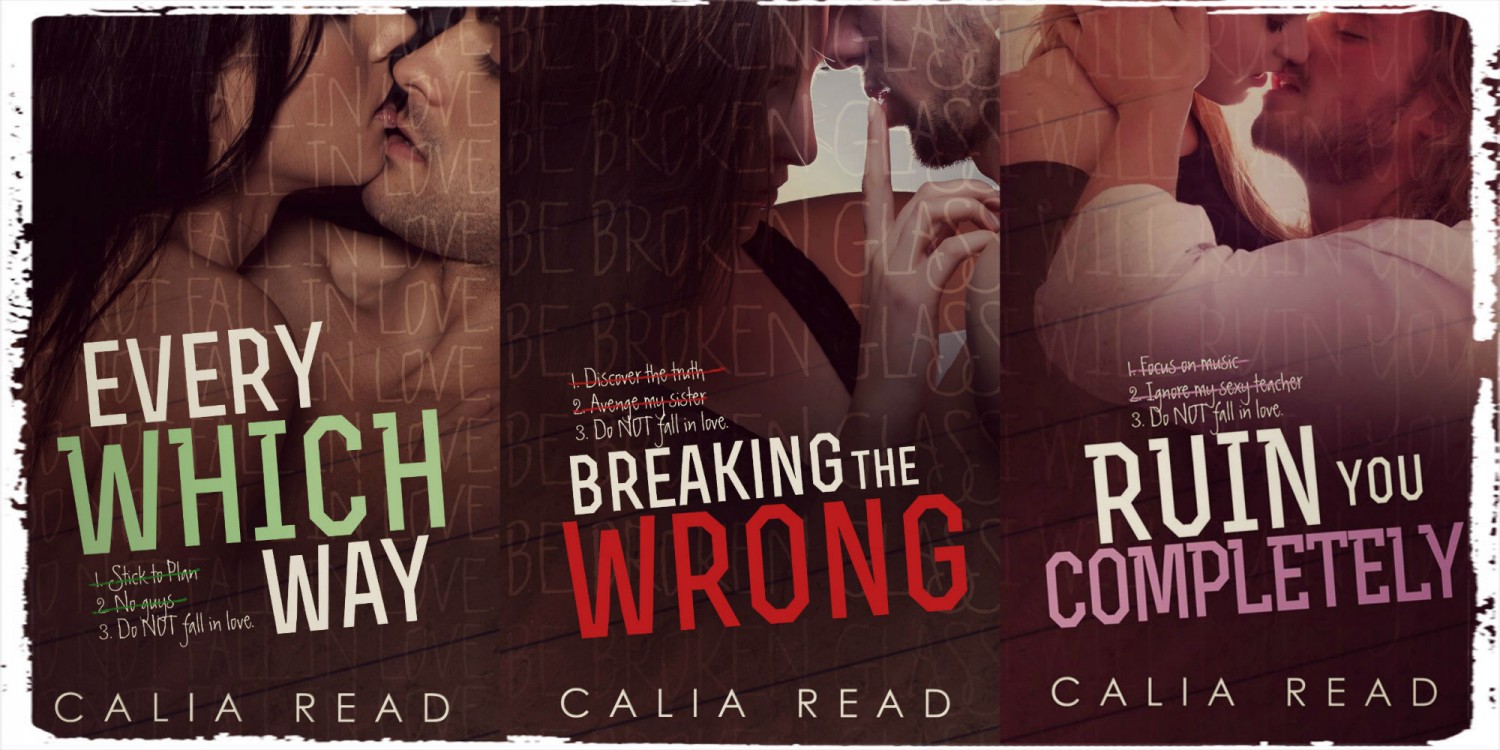 Every Which Way (Sloan Brothers, #1) 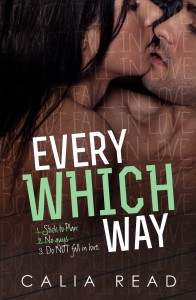 Severine Blake has seen far too many friends taken down in the crossfires of dating. She devises a precise course of action to protect her heart. The plan is working very well…until she meets Thayer and Macsen.

When the Sloan brothers come into her life, nothing is the same.

Thayer is self-possessed, arrogant and used to getting what he wants. Being near him leaves Severine unsteady and shaken. He makes her question everything.

Macsen contradicts his brother in every way. His calm personality captivates her. Severine is drawn to him instantly.

But Severine quickly discovers that when you want something, that want can turn wicked. Giving in is not always easy, especially when your heart refuses to give up the fight.

What little illusion of love Severine has is soon destroyed. Every option is broken, and the protection she has built around her heart instantly crumbles.

There’s just no right way with the Sloan brothers. 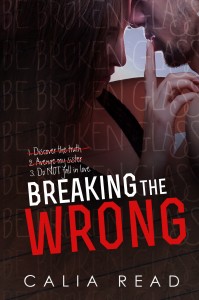 Emilia Wentworth would do anything for her sister.

For three years, Emilia has lived in the past, feeling her sister’s pain and hating those who are to blame, including one of the Sloan brothers.

Finally, she has had enough. The only way to be free is to create a Burn List with all the people who have ever hurt her sister.

As she crosses each name off, she gets closer and closer to her final target. But, things aren’t always as they seem.

And the truth is revealed. 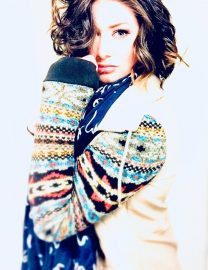 Welcome! My name is Calia, although the I is silent.

That will be the first mind-bender I deliver to you, but not on purpose. I can’t say the same about my books. I like broken people, and understanding the inner workings of their minds. Since there are 7 billion people lingering on Earth and we’re all a bit fractured, the chances of me liking you are pretty good.

Oh, and while I’m toying with your mind, I’ll play with your heart too. I love hearing from readers!! 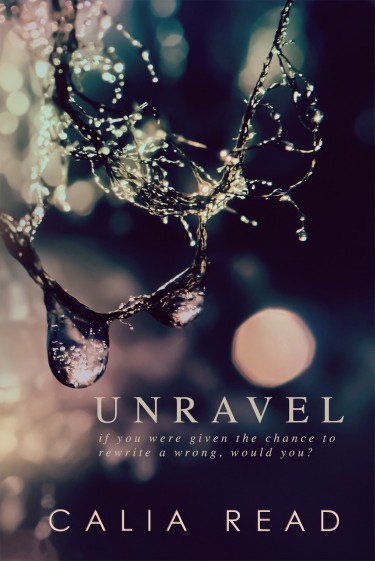