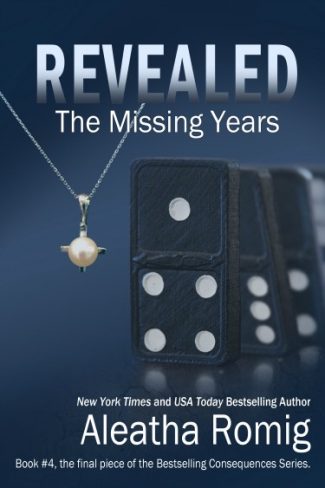 Share the struggle as Anthony Rawlings fights for what is his, as the crashing consequences of his past threatens to change his world forever. Join Harrison Baldwin as he discovers the truth that threatens his beliefs, and John Vandersol as he come to terms with his revelations. Witness as Phillip Roach decides with whom his loyalties lie, and Brent Simmons demonstrates the meaning of friendship—no matter the cost.

Do not assume that Tony and Claire’s story is complete, because beyond the conclusion of Convicted there is more to be REVEALED! 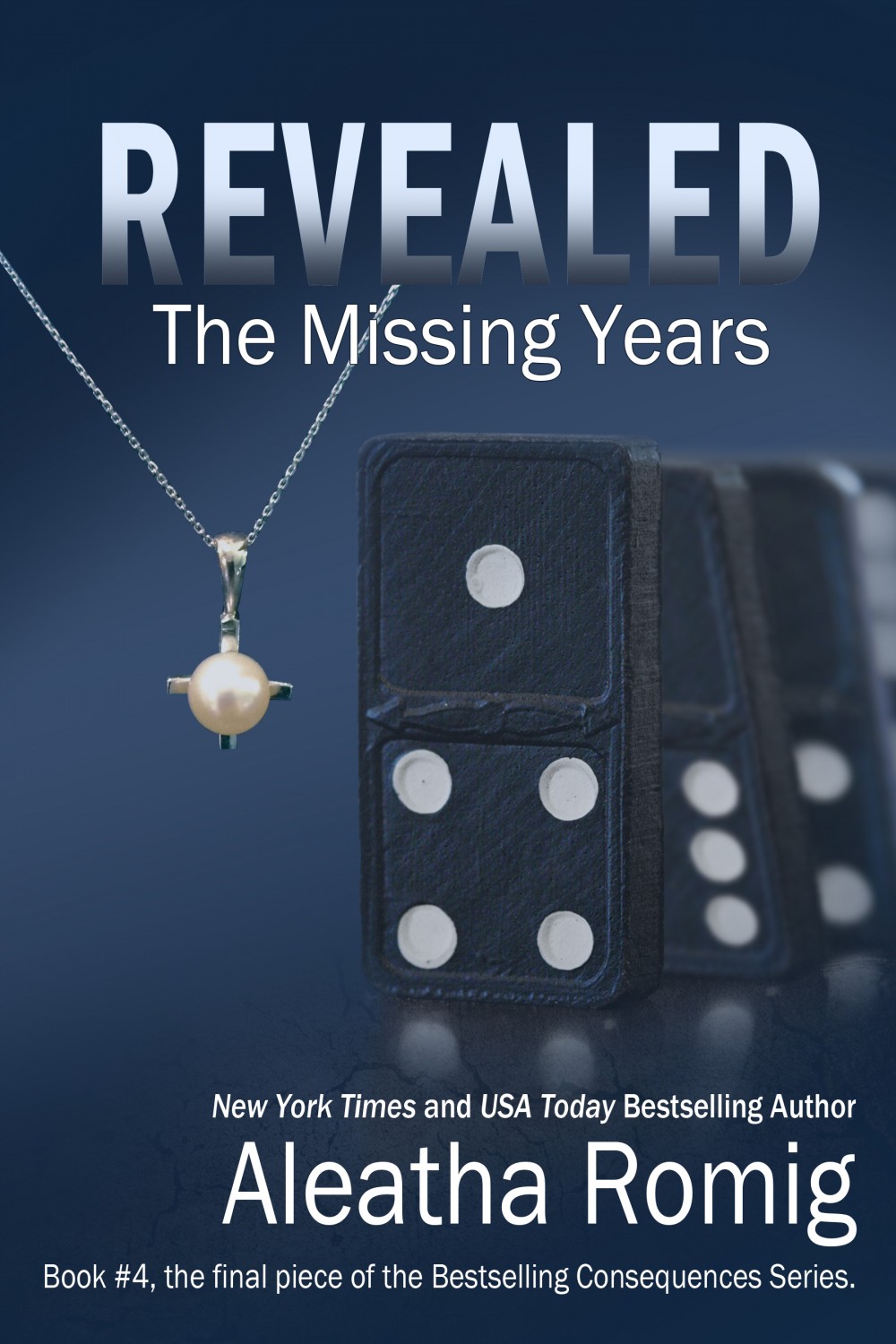 The unexpected fourth novel of the Consequences Series, Revealed: The Missing Years is…

“Hell to the NO!  Revealed: The Missing Years fills in more blanks than you could have imagined.”- Schmexy Girl Book Blog 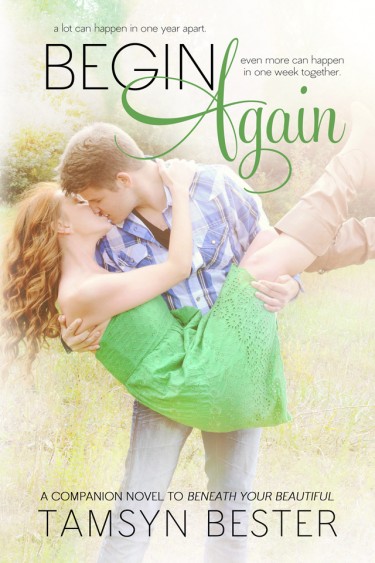