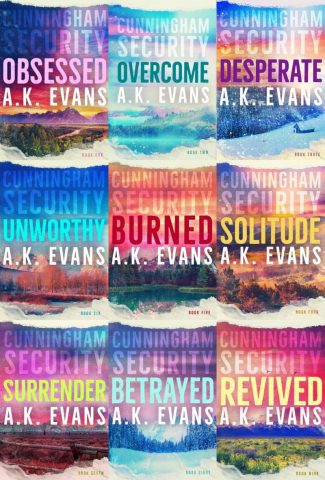 I hadn't planned on showing all three of the remaining covers in the Cunningham Security series to you today; however, when I got them all completed a few months ago, I knew there was no way I could hold on to them.

Surrender and Betrayed are tied as my favorite covers of the series!!

Check them all out below! Plus, the release dates have been announced and they're all up for pre-order. 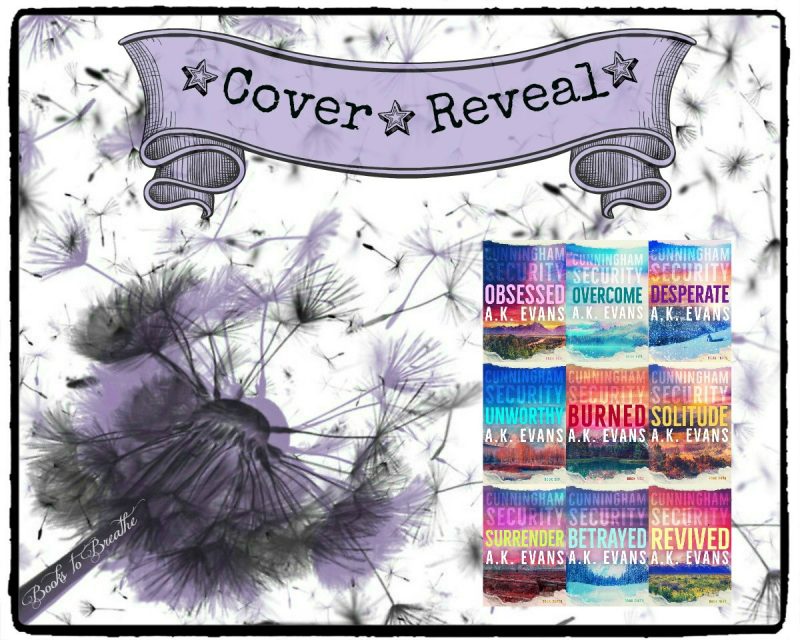 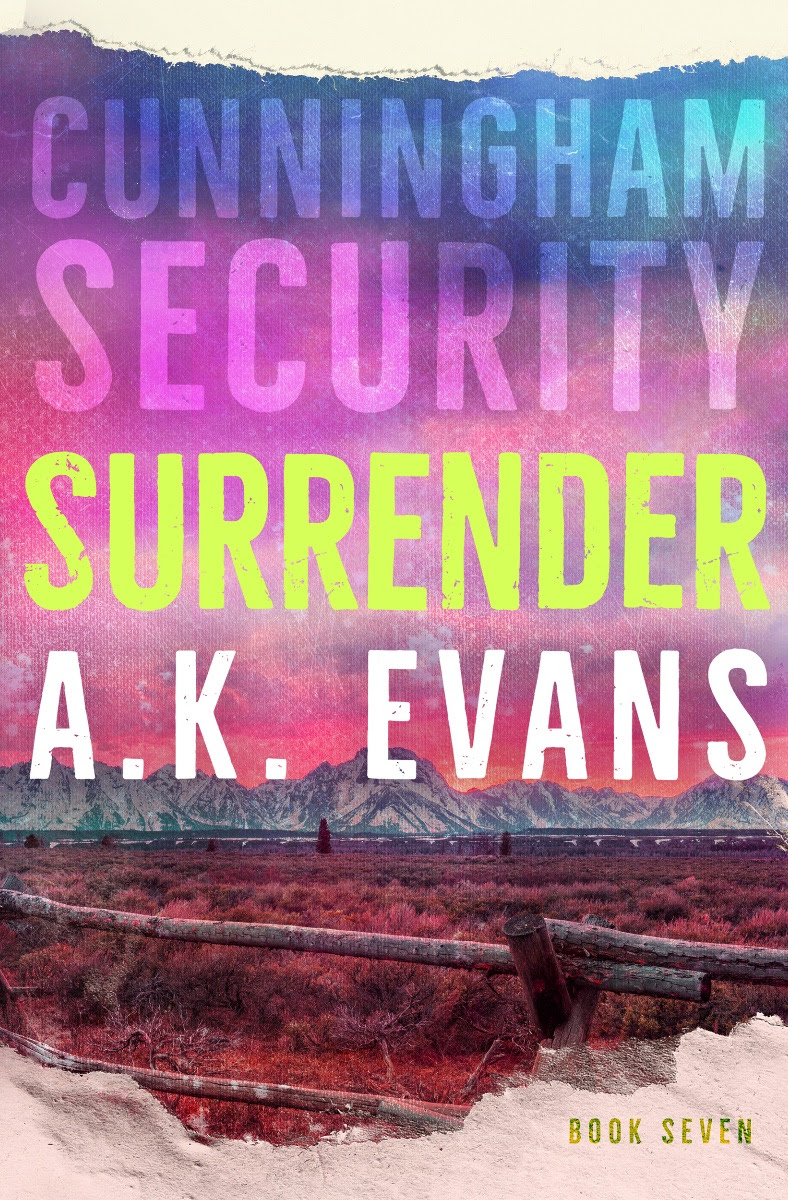 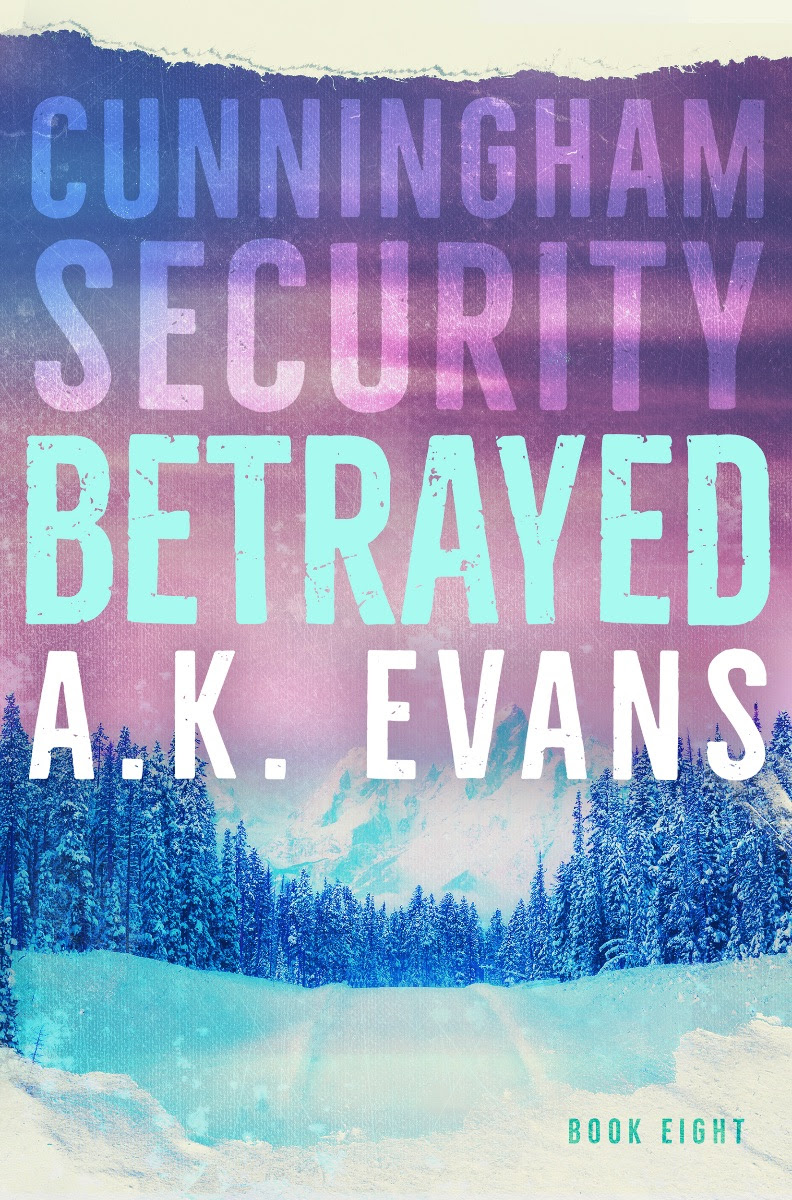 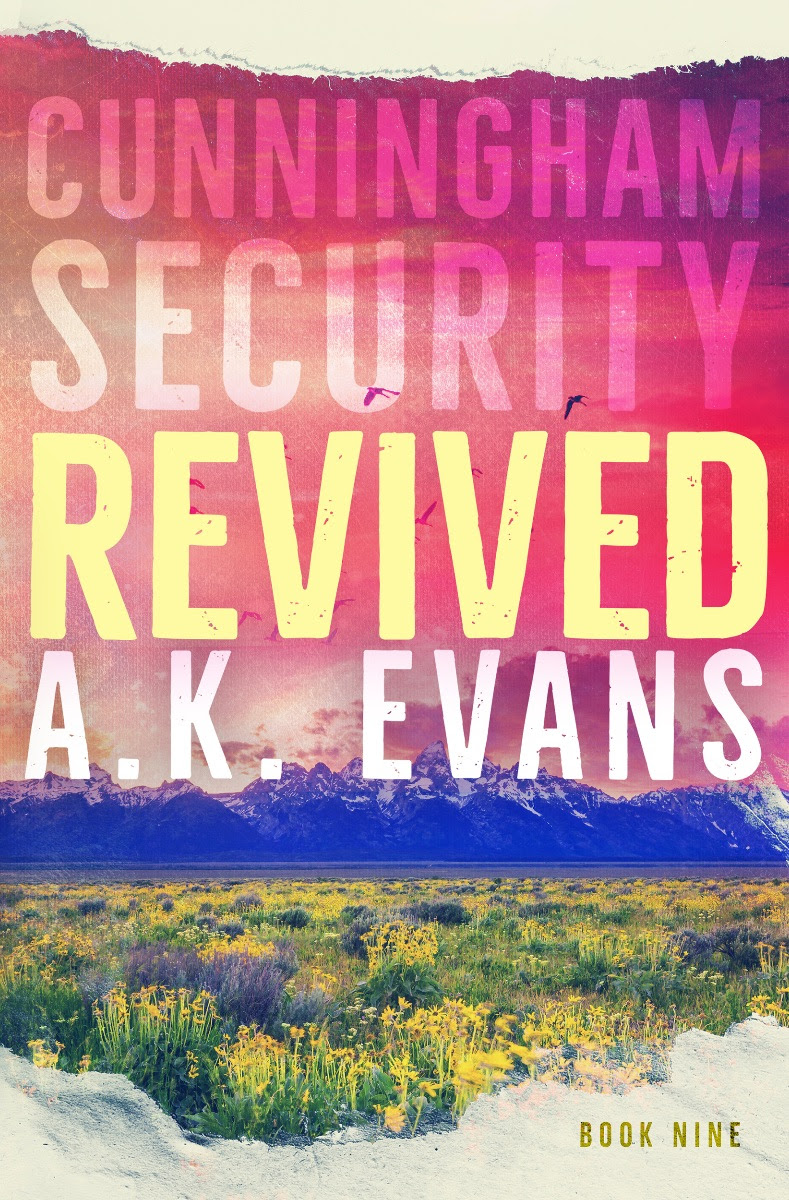 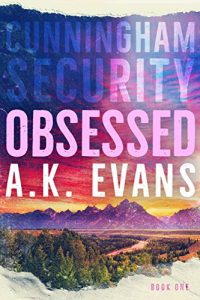 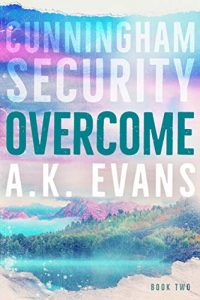 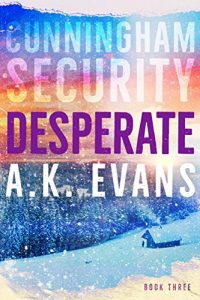 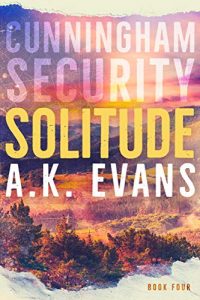 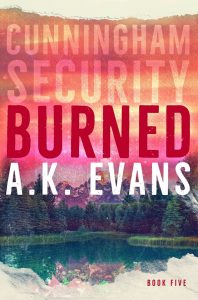 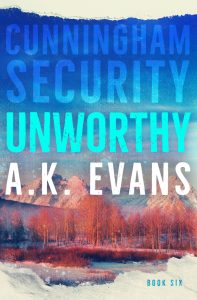 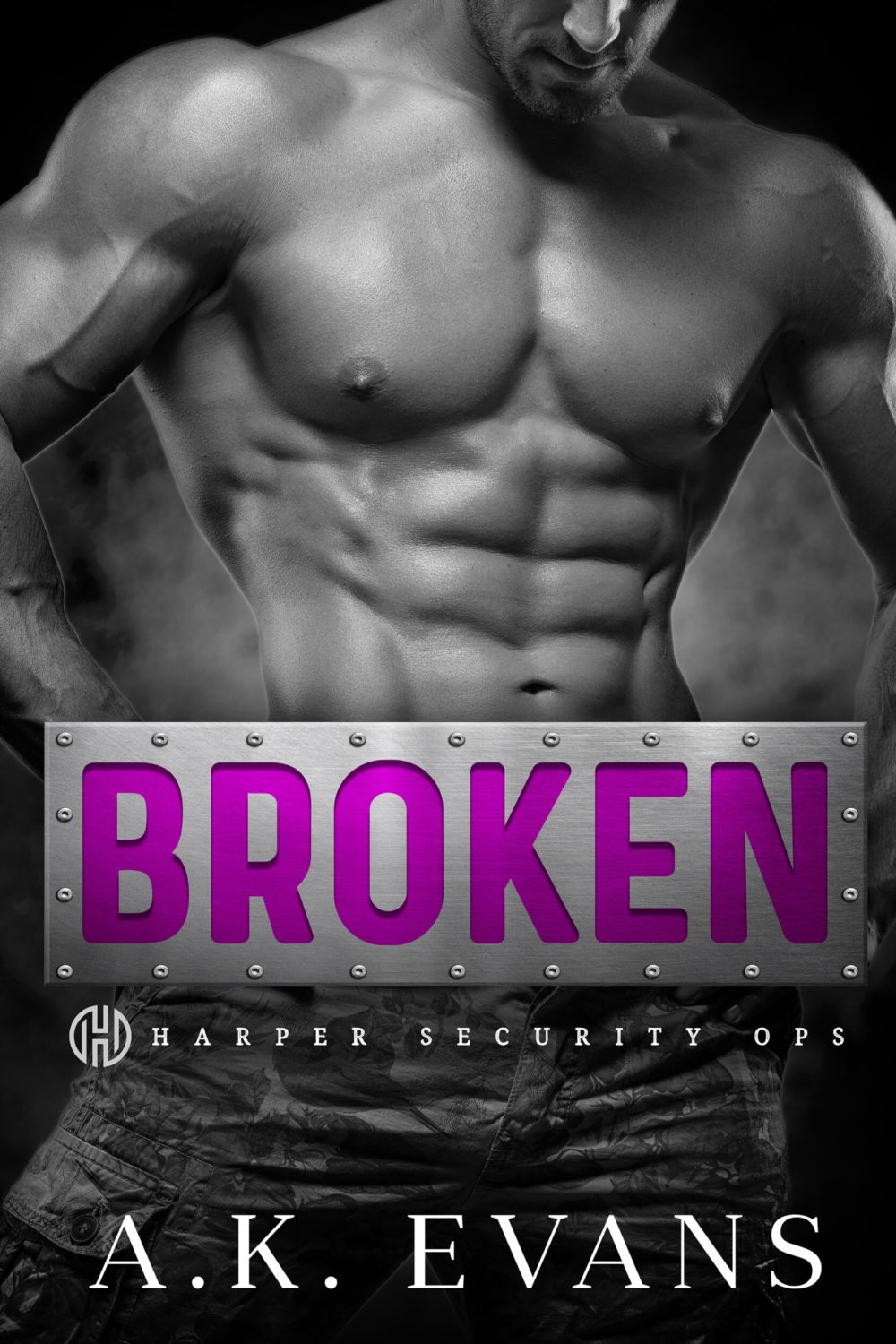 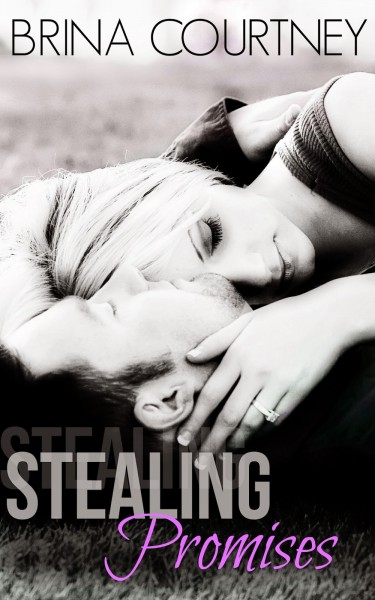